Home Tech Why does the hard drive start with C: and not with A... 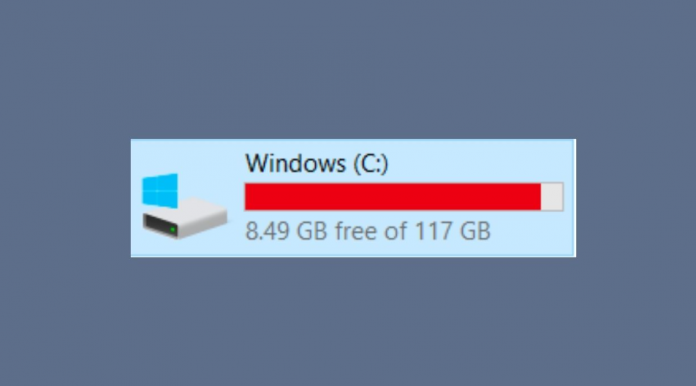 Let’s get to know the hard drive a little bit together, and then go on a journey through how it is designated by the letter “C:“.

Let’s first figure out what the “C:” drive basically does.

So why is the hard drive called C: when there are a lot of letters?

The drive letter schemes date back to the early days of MS-DOS. The letters A and B are reserved for floppy disk drives that were actively used at that time, and the letter C is reserved for the main partition of the hard disk where the operating system and its associated files are located. Early versions of MS-DOS assigned each drive a fixed letter, excluding hard drives. If the computer had more than two floppy disk drives, the hard disk was called “D:” or “E:”.

In DOS 5.0, the letter “C:” was defined for a physical hard disk. Starting with DOS 5.0, no matter how large the number of floppy disks in the computer, the hard disk will no longer be designated by any letter other than “C:”. With this letter, the “C:” drive, which took on the task of opening the operating system, also received boot priority on the computer.

Other letters were also assigned to other disks.

Floppy disks used in the past are now rarely used. Although the letters “A:” and “B:” are reserved for floppy disks, we can say that “A:” and “B:” remain empty until floppy disks are inserted. Other letters, such as “D:”, “E:” and “F:”, are waiting to be assigned to disks, such as other hard drives, flash drives, CDs and DVDs. In short, the letter designation was based on the identification of memory drives, and over time it began to be used to refer to physical storage devices.

The characteristics of the ambitious Snapdragon 8 Gen 2 with its...