Home Tech Why Does Facebook Want To Change Its Name? These Are Their Main... 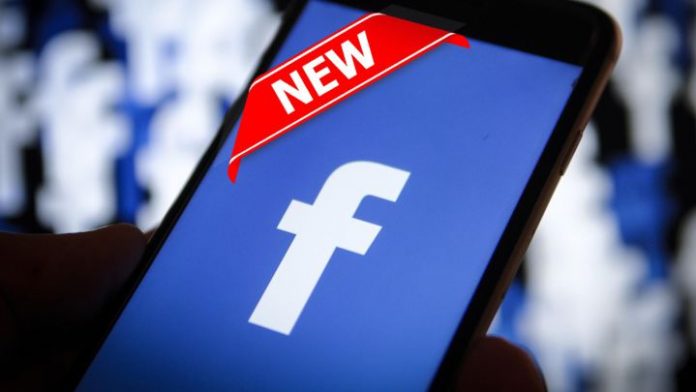 If we say ‘Facebook‘, what do you think of before? On the most famous social network in the world? Or in the eponymous company that runs it? Precisely for this reason, in which the most obvious answer is the first, the Internet giant plans something as radical as a business name change.

According to the site ‘The Verge’, Facebook would be looking to unlink the name of the company from that of its main social network with a change that it would announce next week, and that would follow the objective of focusing on the development of the metaverse. But let’s start at the beginning… What is this about the Metaverse, which sounds like Marvel?

Facebook already has more than 10,000 employees building consumer hardware, such as augmented reality glasses, which Zuckerberg believes will eventually be as ubiquitous as smartphones. In July, he stated that, in the next few years, “we will move from people seeing us primarily as a social media company to being a metaverse company.”

Aside from Zuckerberg’s comments, Facebook has been laying the groundwork for a greater focus on the next generation of technology. Last summer he created a team dedicated to the metaverse; most recently he announced that AR and RV chief Andrew Bosworth will be promoted to chief technology officer. And a couple of days ago, Facebook announced its plans to hire 10,000 more employees to work on the metaverse in Europe.

The Dark World of Sabrina: It will have a transformation