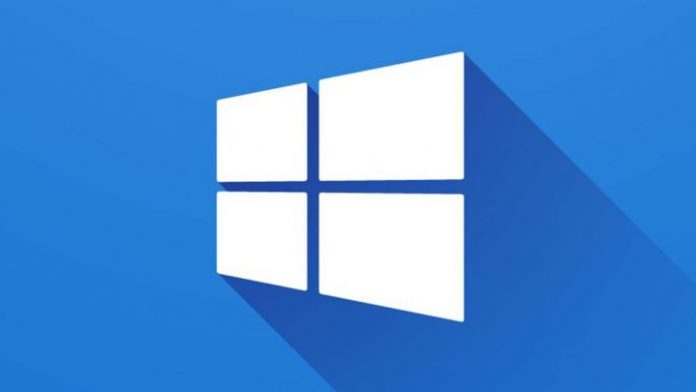 Windows 10: As usual, Microsoft provides users with periodic updates so that their operating system works properly. It also helps keep you safe from serious problems or possible attacks coming from the Net. But these improvements don’t always work the first time, and the result is that Windows 10 updates fail somehow. We tell you the reasons why they can occur so that you avoid them as much as possible

Windows won’t update, but it’s not from you

As we have mentioned, Windows 10 updates can fail. For this reason, it is considered that the counter does not move in a while or that you must queue it once more due to an error that has occurred and of which you are aware. But this can also be a problem that is beyond your control for the most varied reasons.

And what can go wrong that Windows 10 updates fail? Well, an example is that you have a power outage at home or that your laptop runs out of battery in the middle of the update. Without power you cannot receive the upgrades, the same as when leaving the Internet access point. Another thing that you cannot control is the status of the servers that send you the update. If these are not available, closed for maintenance or simply do not work you will have to wait.

The failures in your computer that you can control

The fact of having updates that do not work in Windows 10 not only have to do with external problems. They are also due to other circumstances in which you are also involved. The most specific case is the one in which you have left the manual updates and have left many pending. With all this accumulation, several things can happen, such as the downloads are slow, the time to install them is also great or that one of them blocks the progress of the rest.

The latter also has to do with the controllers of your machine, which receive improvements. If any conflict by order or by the type of chip they belong to, which may require a restart of the machine before continuing with the download or installation process of the rest.

Last but not least, you need available hard drive space. And it is that although they occupy a few megabytes for the most part, some can be large occupying gigabytes. So before installing a string of updates and avoiding failure, check that your hard drive can accommodate them.