Home Entertainment Why do Fans Demand a Trigger Warning at the Beginning of “The... 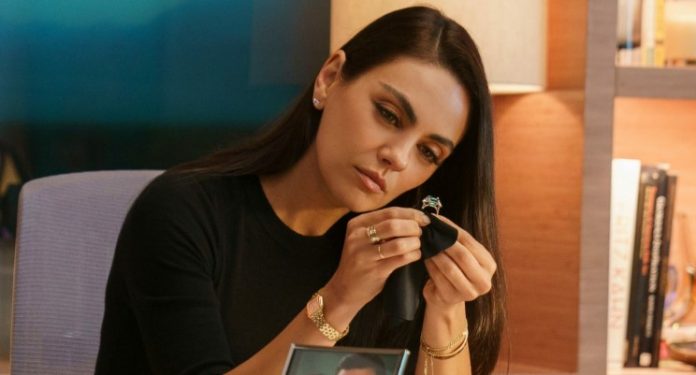 Netflix got into another controversy with the release of Luckiest Girl Alive. The streamer faced a negative reaction due to the lack of warnings about triggering scenes in the film. Mila Kunis‘ new film is based on the popular novel of the same name by Jessica Noll.

It follows Ani Fanelli, a successful journalist from New York, who seems to have everything in life – the perfect fiance and a great career. However, she hides the demons of the past. When a documentary filmmaker appears and explores her life, and her past begins to reveal itself to her and the people around her.

Fans are calling on Netflix that it is not coping with warnings about “The luckiest girl alive.”

Fans who tuned in to watch the series “The Luckiest Girl out of 18” on Netflix believe that the platform did a poor job of warning viewers. Netflix initially offers a warning about sexual violence and threats, but it’s still not enough. It almost blinks and you miss it. The real scenes are much more violent and exciting.

The Netflix movie contains scenes of sexual assault, bullying and a brutal high school shooting. The streamer advertised the film as a thriller #girlboss, although in fact it was not so at all. Viewers took to Twitter to issue warnings.

Those who had read the book before knew what was going to happen, but for those who entered blindly, it was something of a shock. Apparently, this is not the first time that a streaming platform has gotten into such trouble due to the lack of proper warning signs. He was criticized when “All the Bright Places” was released, and also received a lot of criticism after the premiere of “Thirteen Reasons Why”. Starring Mila Kunis, Connie Britton, Scoot McNairy and Finn Wittrock.