Home Celebrity Why didn’t these characters win the love of fans? 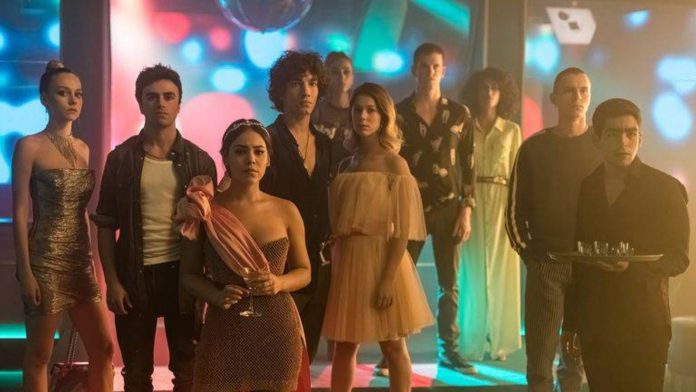 Elite has been one of the most acclaimed Spanish fictions of 2020, with a third season that somehow closed the circle. Now, looking forward to season 4 with a different plot and new faces, we remember some of the characters that the public loved to hate.

Played by Georgina Amorós, Cayetana is incredibly selfish and rarely shows remorse in Elite. She treats her mother terribly about her and her relationships with some of the other characters, namely her relationship with Polo, feel fake and forced.

Played by Itzan Escamilla, Samuel is the main character of Elite and the first character that fans meet. While viewers were initially drawn to him, they quickly grew angry at his character.

Samuel’s development in Elite was inconsistent. His motivations quickly changed for no reason, apparently just to advance the story. He was also involved in various scenes of embarrassment and many of his relationships felt fake.

For much of Elite, Nadia was involved in a toxic relationship with Guzmán. When she introduced herself to Malick, played by Leïti Sène, in season 3, it seemed like Nadia had finally found someone who understood her.

This changed abruptly when it was revealed in Elite that Malick was hiding his interest in men. In a shocking turn of events, Malick began to bond with Nadia’s brother, Omar, behind his back.

Yeray played by Sergio Momo, was introduced in season 3 of Elite. His character looked desperate and pathetic. It is clear that although he had worked to change his outward appearance, he was still very broken inside.

As expected in any successful series, Elite featured well-developed characters, but not all were well received by fans. While some characters were meant to be disliked, some others were not up to par with their counterparts.