Home Celebrity Why didn’t he replace Rick Grimes on the show? 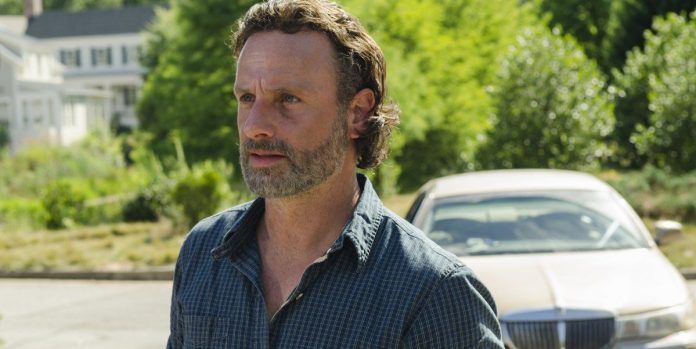 Following Rick’s apparent death, The Walking Dead jumped back in time for six years, revealing how much he had changed and thus far no character has been shown with a change drastic enough to be featured as a replacement for Rick.

For a while, it seemed like Michonne (Danai Gurira) or Maggie Greene (Lauren Cohan) were being groomed to replace Rick. Carl Grimes (Chandler Riggs) was also one of the candidates to replace him just like the original story.

But the character was killed in season 8 of The Walking Dead. Some would say that Carol Peletier (Melissa McBride) and Daryl Dixon (Norman Reedus) received more leadership, however, neither was the replacement for Rick Grimes.

Instead, The Walking Dead implemented an ensemble approach. The communities in question once needed direct leadership, but now rely heavily on the vote to make important decisions.

Respectable figures like Carol and Daryl Dixon (Norman Reedus) continue to step up in certain situations, but they are not portrayed in Rick’s sense. Instead, aspects of Rick and his legacy live on through the collective group.

Whether or not The Walking Dead had plans to fully replace Rick Grimes (Andrew Lincoln) remains a mystery. There is still time for one figure to go out of his way to guide communities into the future with Maggie’s great return.

That said, forgoing a replacement could be beneficial for the series. By allowing the sprawling cast to share the limelight, the show can effectively build compelling subplots before tying up loose ends.

Carol (Melissa McBride) and Daryl will get a chance to lead their own series when they headline the spin-off at The Walking Dead. With the lack of other inherited characters, there are really no suitable figures to take on the role of Rick.

Chris Rock may host the Oscar ceremony in 2023 after Will...

Millie Bobby Brown: the actress has lots of plans for 2021!