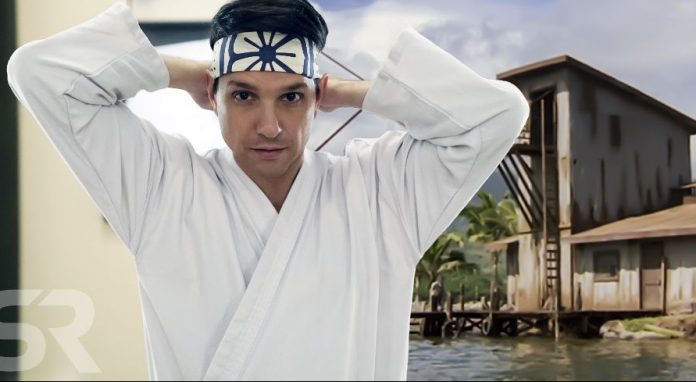 Fans know that Cobra Kai is the sequel that tells the story of Johnny Lawrence (William Zabka) and Danien LaRusso (Ralph Macchio), 36 years after the events that occurred in the Karate Kid film trilogy.

Netflix’s hit series Cobra Kai arrived in 2018 showing fans the continuation of the rivalry between Johnny and Daniel. Each one in his Dojo, but with the same touch that began with the second film.

Something that perhaps many Cobra Kai fans are unaware of, is that the character Daniel LaRusso may not have been present in the Netflix series, because the director of the Karate Kid 3 movie, ‘The Final Challenge’, had a fatal proposal for the main character.

Karate Kid 3 director John G. Avildsen in an interview with Mandatory in 2014, as did trilogy screenwriter Robert Mark Kamen, who also interviewed the same site in 2012, admitted that Daniel LaRusso may have killed in Karate Kid 3.

In this sense, in the third part of the saga that preceded Cobra Kai, Avildsen stated that he wanted a tragic ending in the film. He may have killed Daniel LaRusso in Karate Kid, the character might not have been in Cobra Kai. This is what he said to the director of the movie in 2014:

“I thought Ralph [Macchio] ‘s character should die at the end of the third. He walks into a fight defending Mr. Miyagi’s honor and dies in the fight. Miyagi is so devastated that he says,’ I taught him very well. ‘So, This was not approved, it did not happen, so I did not insist. “