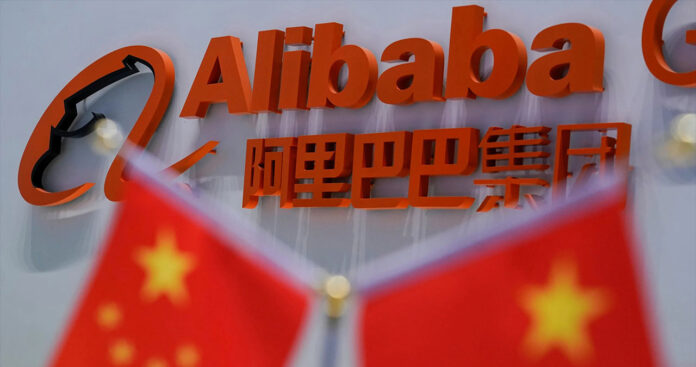 The Chinese government has launched an investigation into e-commerce giant Alibaba for monopolistic activities. The company’s executives will testify within the scope of the investigation. It was noteworthy that the anti-trust investigation came after the company’s founder, Jack Ma, harshly criticized the Beijing administration.

According to the BBC’s report, the Chinese State Market Regulatory Authority (SAMR) has opened an antitrust investigation against Alibaba Group Holding and its partner Ant Group. SAMR had previously warned Alibaba to force small-scale competitors to sign special deals that prevent them from offering products. He also fined the company 500,000 yuan for irregularity in explaining the details of past business deals.

In the statements made by the company regarding the issue, it was stated that the business continues as usual and that joint work will be carried out with the administration within the scope of the investigation. On the other hand, even the emergence of the investigation was enough to harm the company. The value of the company’s shares, which is traded on the Hong Kong stock exchange, fell by 8 percent after the news was heard.

Ailibaba’s partner Ant Group, on the other hand, announced that they will review all regulations regarding the investigation, strictly comply with them and make all efforts.

The starting point of the investigations is the statements made by the founding chairman of Alibaba Group, Jack Ma, in recent months. Ma’s criticism of the financial institutions and rules in the country at a meeting on October 24th had a great shock effect. Following this speech, the Beijing government suspended the offering of Ant Group, the largest public offering initiative in history with $ 34 billion.

Alibaba had increased its profit 51 percent last year to $ 56.15 billion last year. According to Alibaba’s revenue statement, the revenue from operations was calculated as $ 8.51 billion, while the company’s profit before interest tax and depreciation (EBITDA) increased by 15 percent compared to last year, reaching $ 18.17 billion.

Iran Closes Entry and Exit of Two States Due to Corona...