Home Tech Why did SpaceX send ice cream and avocados into space? 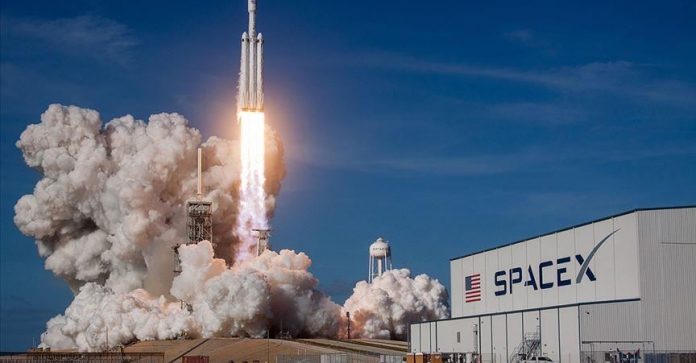 The necessary supply for the crew of the International Space Station is sent by SpaceX, which we are now familiar with with the cases it is dealing with more. For the station, which currently has a crew of 11, a shipment consisting mostly of food is on its way. The food in the supplies sent is of the kind that we, the people of the earth, will find strange.

Delivery of avocados, lemons and ice cream to the International Space Station

SpaceX, led by Elon Musk, launched the Dragon cargo shuttle today, sending 2,170 kilograms of reinforcements into space. The cargo, which is expected to reach its destination on Monday, includes additional foods such as avocado, ice cream and lemon. In addition to these foods to be consumed by the crew, live ants and brine shrimp were sent for experimentation.

In addition to the food and experimental supplements sent, one of the items that attracts attention is the human-sized robot arm. This arm was developed by a start-up based in Japan and will be used for some experiments in space. We wonder what this element, which we usually see in science fiction movies, can do in space.

Currently, all that is known about this robot arm is that it will be used to build new facilities in space. Thanks to the robotic arms that will be sent by 2025, new facilities will be built and the adventure of humanity in space will be shed from a different perspective.