Home Tech Why did Qualcomm change the name of its flagship processors? 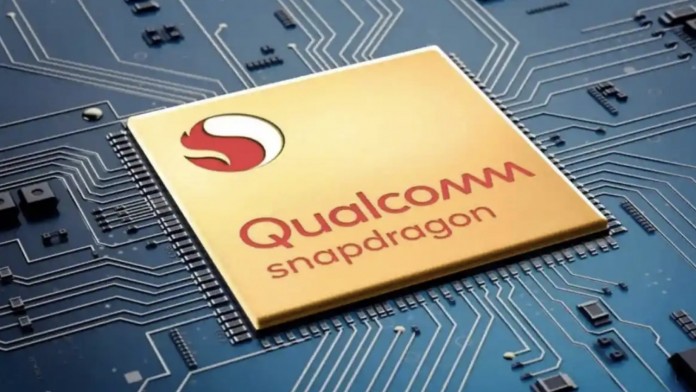 Qualcomm introduced its new generation flagship processors at its last event. The company also changed the names of these chips.

Qualcomm officially introduced the new generation Snapdragon 8 Gen 1 platform at the Snapdragon Technology Summit held a few days ago. This new processor comes with improvements in CPU and GPU architectures compared to its predecessor. In addition, AnTuTu test results are no longer expressed in hundreds of thousands, but in millions.

While the company introduced new chip families, it left the standard nomenclature behind. For example, the predecessor of this chip was called Snapdragon 888. But the name of the new model was Snapdragon 8 Gen1. The naming in the past was simpler and easier to remember. But the advantage of the new ones is that the series can now be divided into 5, 7 and 8.

Qualcomm has squeezed out the old nomenclature!

Don McGuire, Senior Vice President and Head of Marketing at Qualcomm, gave his opinion on the name change. According to McGuire, the biggest reason the current naming was abandoned was because they had exhausted the numbers, he said. 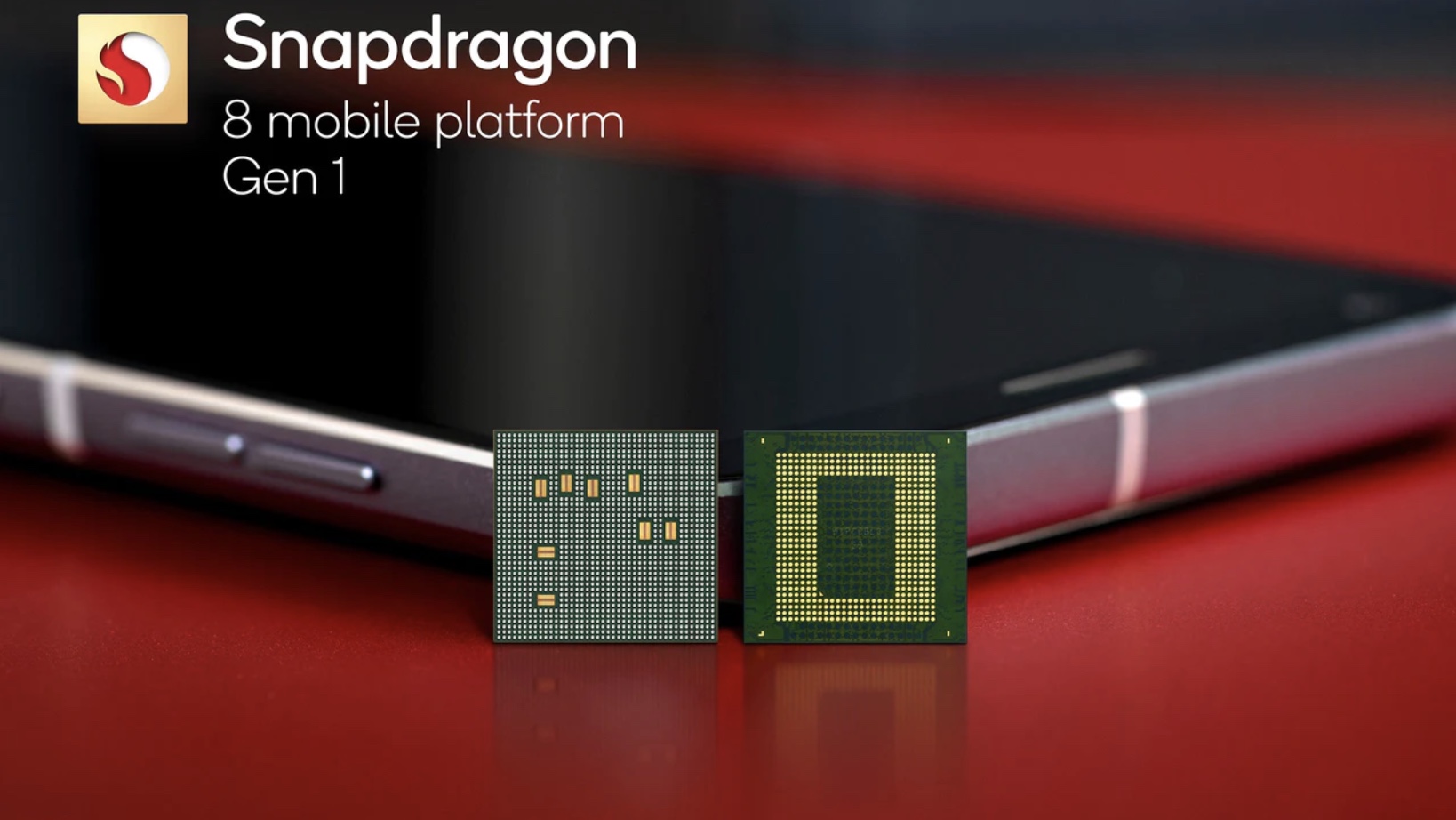 Snapdragon 8 Gen 1 processor has 1 x 3GHz Cortex-X2, 3 x 2.5GHz Cortex-A710 and 4 x 1.8GHz Cortex-A510 cores. In addition, since it is produced with 4nm technology, its performance increases on the one hand, and on the other hand, it contributes positively to energy efficiency.

We haven’t had a chance to compare on devices yet. However, the new chipset is said to give 20 percent higher performance compared to the Snapdragon 888. In addition, there is a 30% improvement in energy consumption. In addition, it uses an Adreno GPU of unknown model inside the processor. It is stated that this interface brings 30% performance and 25% energy efficiency increase.