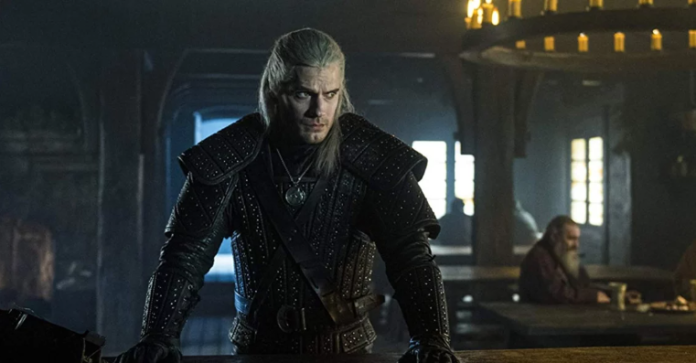 In 2019, we met our wandering monster killer Geralt from Rivia for the first time in the Netflix series “The Witcher”. The white-haired incarnation of this character was Henry Cavill, who looked charming with golden fierce eyes. In addition, the actor is already a big fan of books and games based on the film adaptation, so when he was cast in the series, his dream came true.

Cavill once admitted that this is not a job, but the embodiment of his childhood fantasies. Even his beautiful partner in the film Freya Allan called it “the Witcher’s encyclopedia”. The star of “Man of Steel” has finished filming the third season this year, and there will be another season, but unfortunately, he will not be there. Why did Henry Cavill leave The Witcher? Insiders can add something.

Insiders suggest the reason for Henry Cavill’s departure from The Witcher
The big news about the departure of Henry Cavill from the series broke the hearts of fans of The Witcher. His immense love for the plot and the game convinced the audience that he was born for the role of Geralt of Rivia. The 39-year-old star took to Instagram to break the news directly to her fans. While the popular theory of leaving is his return as Superman, insiders claim the opposite.

According to Deadline insider information, it is said that the actor has signed a short-term deal with Netflix. Therefore, he decided to leave the show, which requires trips abroad and a busy production schedule.

Fans still haven’t recovered from this shocking news and are speculating about his sudden departure. Many accuse the show’s creators and Netflix of leaving by cutting out the source material.

Meanwhile, the Enola Holmes 2 star also announced in his Instagram post that Liam Hemsworth will take his place in the role of the White Wolf. Cavill said that the Australian actor will take over the baton of the fourth season, and he is glad to see Hemsworth embodying this exciting role.