Home Celebrity Why Did Diana Not Want Sam Heughan to Play Jamie? 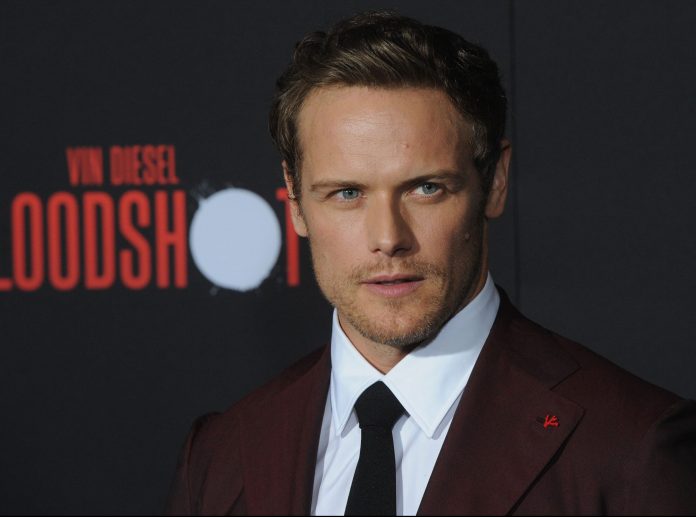 As the author of the Outlander books, Diana Gabaldon had invested heavily in how her characters would appear on the small screen. More than anyone, she had a very specific idea of ​​what the cast should look like to adequately portray the characters she had written about for years.

So when Starz said that before filming began that they had found Jamie Fraser on actor Sam Heughan, she was itching to see who this guy was. While she was waiting for the audition tapes, Gabaldon Googled and she was not happy with what she saw.

Diana Gabaldon spoke about her experience long after the premiere of Outlander. The author and writer explained how she was sent her audition tape and told that it was the one for Jamie, just four days after they started looking for the right actor. Surprised at the speed with which they hit her character, she couldn’t wait to see the tape.

“They said they were going to send me the audition tapes, but I was on the road, so I Googled it as we drove. At this point, I had relatively little film work and just a series of extremely bizarre still photos – their page of IMDb was weird. ”

“He is a very magnetic, charming young man and a very chameleonic actor, but he is different, physically in every way. Some of the photos of him were really weird and I thought he was very grotesque for the character!”

Of course, in the days since, Diana Gabaldon has come to adore Sam Heughan as Jamie Fraser just like the rest of us. Her original comment is now “a running joke with Sam and me”.

And if someone questions Heughan’s casting now, she Gabaldon is quick to defend them and there is no doubt that the actor won the hearts of more than one in these long seasons of Outlander.

So while Sam Heughan didn’t get off to a great start in Gabaldon’s eyes, it didn’t take long to convince her and the rest of the world that he was precisely the man to play the character of Outlander.

Chris Pratt has seen the first trailer of the Mario movie,...