Home Crypto Why Did Bitcoin Rise After the FED Rate Increase Signal? 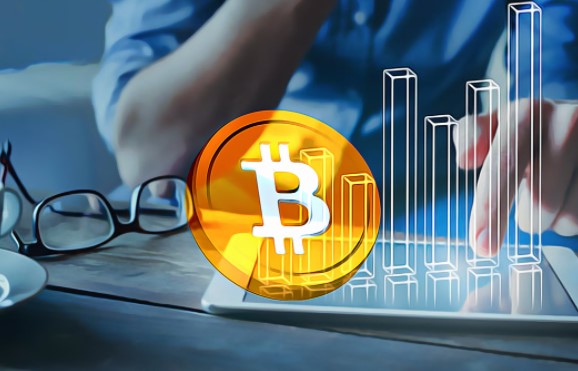 We’ve been seeing downward moves in BTC price for a long time, but for the past few days, the leading cryptocurrency has turned its direction up and the psychological limit of $45,000 has been broken today. According to the latest information, the FED will increase interest rates in March.

The leading cryptocurrency Bitcoin just broke the psychological limit of $45,000 and rallied above $45,300. At the time of the writing of the article, it is seen that there was a pullback and BTC fell below $ 45,000 again.

Fed Chairman Jerome Powell said in his statements that a rate hike in March was appropriate. In addition, Powell added that the Russia-Ukraine tension had bad effects in the USA and the situation triggered uncertainty.

In fact, it was expected for a long time that the Fed would raise interest rates in March, so it is thought that Bitcoin has already priced in this news. Looking at the graphs, we see that although there was a momentary decrease after the explanations, the BTC price recovered immediately.

In addition to all this, after the FED’s definitive announcement of the rate hike, analysts think that Bitcoin will clearly turn its direction up. In addition, analysts state that after clear statements, Bitcoin may remain in turbulence for a while, but there is no need to worry for medium-term investors.

Nevertheless, it is of great importance for investors to take cautious moves, not forgetting that there may be sudden moves in the market due to negative situations in the international arena for the time being.