Home Celebrity Why did Ariana Grande deactivate her official Twitter? 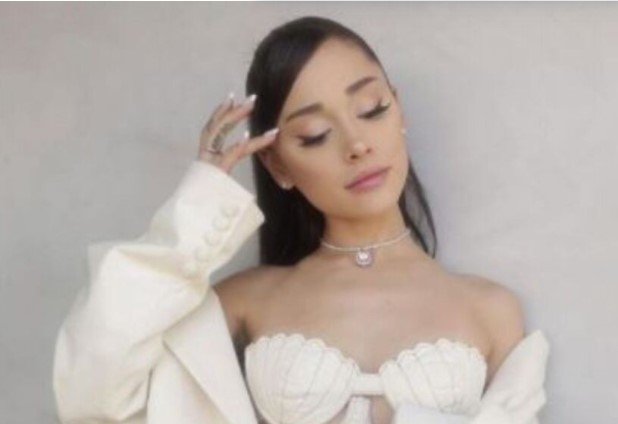 This December 24, the followers of Ariana Grande woke up with a surprise that they did not expect, because she deactivated her Twitter account without any warning.

It seems that the pop singer is looking for a bit of peace and quiet away from social networks, although curiously, her official Instagram remains active until now.

Ariana Grande did not give any explanation as to why she disappeared from Twitter, some fans speculate that she wants to enjoy the holidays with her family, her husband and without being tempted to read those endless tweets.

It should be noted that his account was not deleted, because when searching for it, his name appears with the verified check mark, along with messages such as “the term you entered did not yield any results” and “try again later”, only that for now it is not possible view its content.

What happened to Ariana Grande?

On the other hand, there are suspicions about the interpreter’s plans, since just today, the Don’t Look Up movie was released, for which she recorded the song “Just Look Up” with Kid Cudi as part. of the soundtrack, so it could be an advertising strategy.

There are also theories about a new Ariana Grande era for 2022. Previously, the 28-year-old artist has taken a break from social media just before she started promoting an unreleased album, so anything could happen.

Netflix announces the cast of the long-awaited series