Home World Why can’t carbon emissions be prevented in the transportation sector? 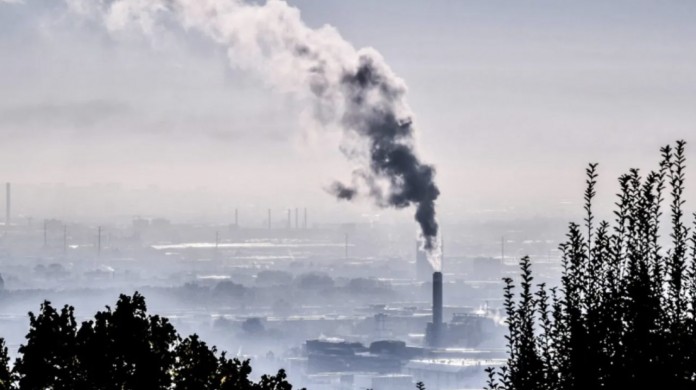 When we look at the carbon emission values ​​in the world, transportation ranks first with 21%. It is also at the top of the list in many countries. Europe and North America seem to be the most risky regions in this regard. However, the Asian front is advancing towards the 1st place with great acceleration.

Why can’t carbon emissions be reduced to zero?

In fact, many automotive and the world’s leading technology companies are rearranging their current policies to change this situation. However, according to the emerging picture, when we come to 2050, carbon emissions will increase by 20 percent instead of decreasing. 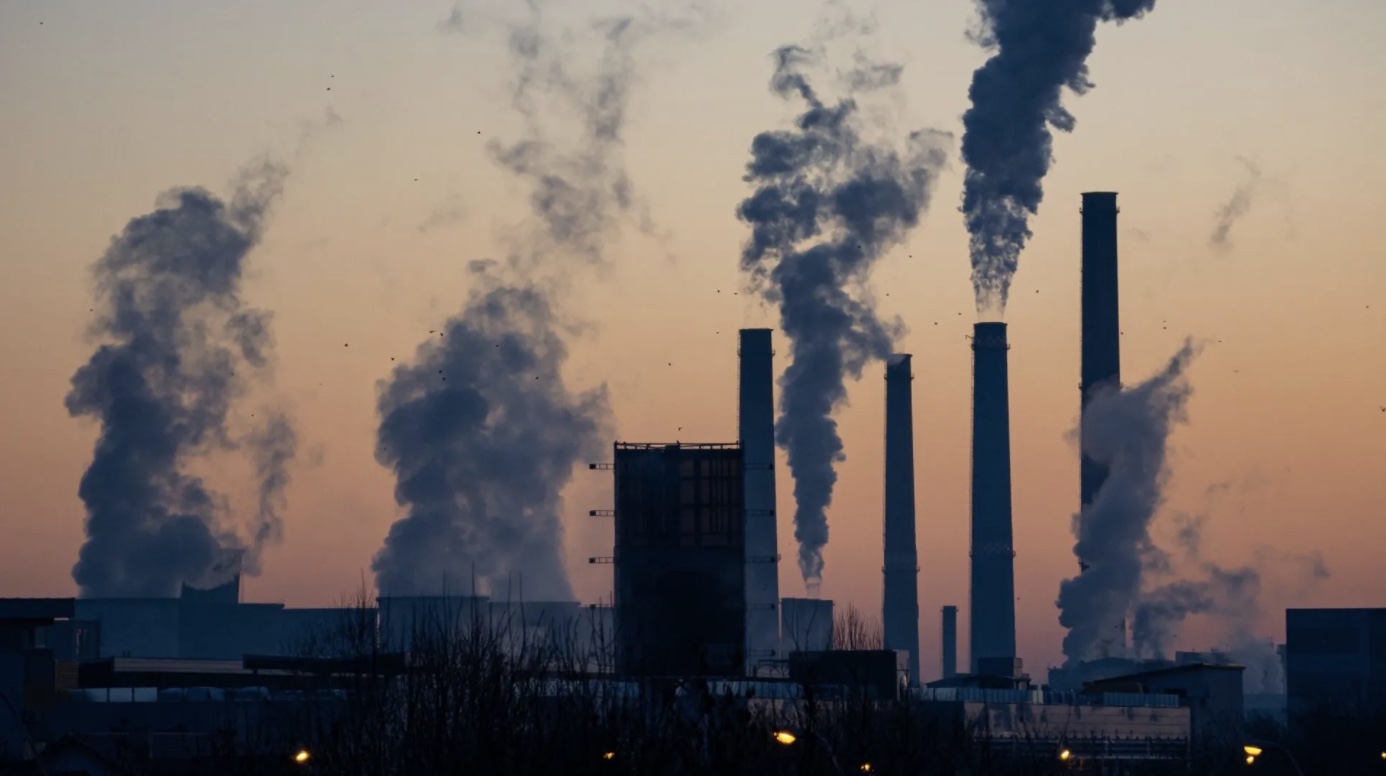 Moreover, even if these methods are accepted by all the countries and companies of the world, it is calculated that there will be a decrease of only 70 percent. In other words, it is not enough to reduce carbon emissions to zero. Therefore, many structures such as the EU have started to focus more on this situation in recent years. So what are the biggest obstacles to this situation?

Demands increasing in direct proportion to the population

As economies and populations grow, the demand for goods also increases the number of people who have the desire and opportunity to travel. For this reason, it is expected that the intensity in this area will double in the period from 2015 to 2050. For this reason, the planned carbon emission removal process in the transportation sector represents much more than any technological breakthrough.

Of course, the biggest obstacle here is not only transportation in the tourism sector. Almost all of the world’s import and export networks bring with them a large carbon emission. The amount of fossil fuel used in these sectors is increasing day by day. Moreover, air pollution in highly populated areas is moving towards uninhabitable levels with each passing day.

It is estimated that oil will leave its place to low-carbon alternatives such as electricity in all sectors until the 2050s. Today, 95 percent of the transportation industry is dependent on oil. However, in the next 10 years, with the introduction of new cars in an electric way, it is predicted that carbon emissions will decrease by 14 percent. 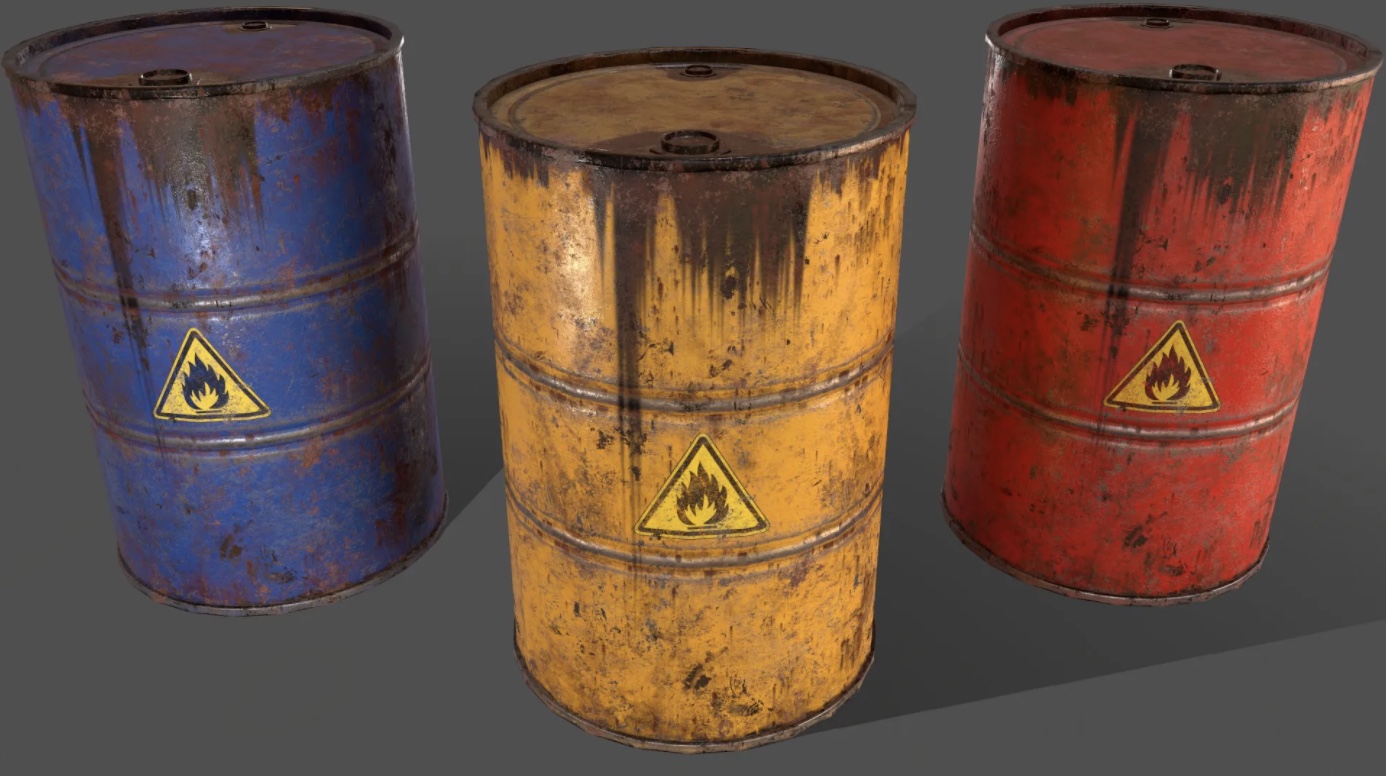 Although the leading manufacturers of the industry such as Ford and BMW say that they will produce fully electric cars by the 2030s, there will not be an instant change. Because there is a need for a transformation that will happen all over the world. Moreover, we should not forget that the vehicles currently in use will be on the streets until the 2050s.

For this reason, many environmental and global warming organizations say that the need for automobiles and individual vehicles should be eliminated by increasing transportation vehicles such as metro and tram, especially in metropolitan areas. Otherwise, we may have to wear the masks we wear during Covid-19 in the open air for many years due to air pollution.

There is no alternative to oil in sea and air transportation!

One of the most important elements in airplanes is weight. An aircraft carrying a load above the specified level will both consume more fuel and may not even be able to take off due to excessive weight. Therefore, in order to take even a small-class passenger plane from Istanbul to London, batteries will be needed as much as the weight of the passengers.

Of course, these batteries should not overheat and turn the cabin into a desert environment. In addition, we should not forget the problem of space. Because even if you can carry as many batteries as passengers, there will probably be no room for suitcases. In addition, it would be very costly for the aircraft, which are only used for commercial cargo transportation, to experience losses from such an area.

Cargo and tourism ships, on the other hand, have been advancing in technology with minor improvements since the day they turned from coal to diesel fuel. These engines, which last for decades, form the backbone of maritime transport. It is expected to represent 10 percent of global emissions by 2050.

But it may be easier to switch back to electricity in this area than with airplanes. Because the water will bear the load, not the engine. Of course, you can also cover the whole ship with solar panels if you want. However, the cost will still be high. In addition, thanks to a method called “slow steaming”, if these ships slow down by 20 percent in speed, they can reduce their carbon emissions by 24 percent.

As a matter of fact, although carbon emissions are among the biggest problems of our time, we are not completely helpless. We can only make a big impact if people living in metropolises turn to public transportation instead of cars by changing their daily routine, and if factories are subjected to stricter inspections and use the latest technology filtering methods.

At this point, countries need to stand behind some issues with laws and incentives. Many people look at it as a restriction on their freedom. However, if the current order continues like this, the world we will leave to our children will become a place where the struggle for survival is fought, not freedom. Moreover, our planet may reach a point of no return.