Home Crypto Why Bitcoin is Falling: 2 Factors of BTC Falling! 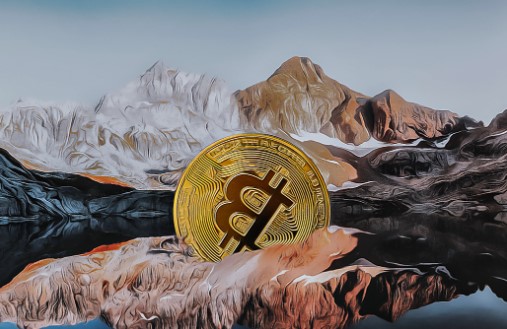 The price of bitcoin has dropped to $38,500 today. According to the charts, these levels are the lowest level in April for bitcoin. So why did the BTC price drop and who sold?

According to the information received, the recent decline in bitcoin’s price appears to be due to tax-related sales. Today is the last day for American investors to file and pay a tax return or tax for 2021. In addition, a similar situation was observed last year, and in the period from January 1 to April 15, the market was under pressure from sellers.

On the other hand, Jeff Anderson, CIO of quantitative trading company and liquidity provider Folkvang Trading, said in a Telegram statement that tax-related sales definitely played a role in the recent downturn.” made an extra.

In addition, according to George Liu, head of derivatives at Babel Finance, the growing correlation of bitcoin with stocks may also be one of the reasons for the decline in the price of BTC. In his statements at this point , Liu said: “The problem of taxation was already known and expected in the markets, so we do not consider it as a determining factor for the current fall in prices.” used his words.

In addition, the provider of crypto services Amber Group expressed a similar opinion: “A lot is due to poor macroeconomic conditions. Look at stocks and the Nasdaq (technology index) and the growth in real returns.” used his words.

Blockchain data shows that the pressure from sellers is most likely coming from short-term investors with significant investments. According to the information received, sales in recent days have fallen on 1-week cryptocurrencies.

Thus, it can be seen that the last drops come from investors who have adopted a short-term investment strategy, and the cryptocurrencies involved in the transaction are cryptocurrencies with a weekly maturity.

BTS Shut Down The Cryptocurrency Exchange Using His Name!

Launch of Metaverse and Meme Coins: These 10 are in the...