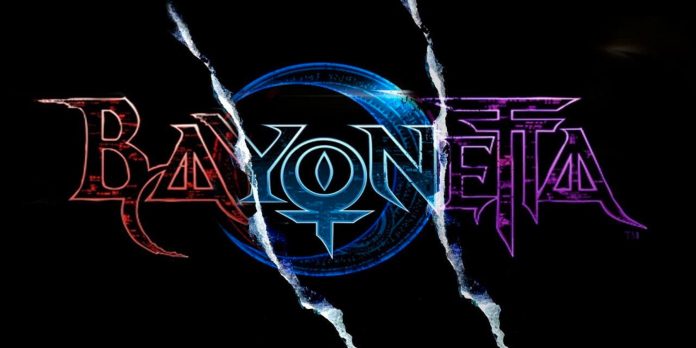 Although an official release date has not yet been set, Bayonetta 3 still haunts the minds of many players, especially series creator Hideki Kamiya. Kamiya recently took to Twitter to remind fans that if they want to enjoy Bayonetta 3 “100 times more”, then they should review Bayonetta 1 and 2, leaving many to conclude that the previous two games will inform the upcoming third part more than previously expected.

While it’s not unusual for Kamiya to create a buzz about the upcoming release of Bayonetta 3, which fans hope will take place sometime this year, it’s strange that he felt obligated to remind fans that previous games could have been played twice. After all, this wasn’t the first time Kamiya had told players that they would like Bayonetta 3 more if they played its predecessor, as he said the same thing in an interview with IGN Japan earlier this year. From what is known so far, the current theories of Bayonetta fans, and now Kamiya’s advice to boot, there may be a clearer idea of what to expect from Bayonetta 3.

What is known at the moment

Not much is known about Bayonetta 3 in terms of plot, despite the fact that there was enough footage showing some new Bayonetta combat mechanics and changes compared to previous games. However, much of the latest trailer provided some important clues as to what fans should expect from the game: enemies, a new mysterious character, and Bayonetta herself. To begin with, not only do these enemies not seem demonic or angelic, but, unlike previous games, people can see them, which leads to war-torn Tokyo, as soldiers unsuccessfully try to fend off these “monsters”. At the moment, little is known about them, but many theories suggest that they may be hybrid or artificial creations of some kind, or something completely new from outside of Paradiso and Inferno combined.

Not much is known about the mysterious figure seen at the end of the trailer, but some fans believe that this is the same figure that appeared in the teaser in some kind of fiery purple ghostly form. Some astute fans also noticed a paw print on the hilt of the figure’s sword, which led some to suspect that Bayonetta is capable of turning into animals, and this figure will in some way parallel this. But one prevailing idea is that this person is somehow connected to Bayonetta’s past, as they put forward a different theory caused by the apparent redesign of Bayonetta. Bayonetta’s new hair is incredibly similar to her younger version back in the first game, which for the first time caused speculation that Bayonetta’s players would see Bayonetta 3 as actually her alternate version of the timeline.

Returning to the Bayonetta playback

In general, it is obvious that there are a lot of unknown variables in the work, and if there is nothing else to do, fan speculation will always abound with ideas. However, considering the fact that Kamiya has already asked players to return to Bayonetta 1 and 2 twice to get the most out of the upcoming third game, it seems that there will be a closer connection between the first two games and the third. . Kamiya confirmed this in the same interview with IGN Japan, explaining that Bayonetta 2 was designed as a game that everyone can enjoy, even if the first game has not been played yet, which leaves an opportunity for new players to join the series. . However, Bayonetta 3 seems to be breaking the rules in this regard.

Then the big question is which part of the stories of the first two games will continue in Bayonetta 3. Fans believe that smart money is connected with the idea of an alternative timeline of Bayonetta, since the concept of time travel is widely used in the series. return Bayonetta to the past or Baldur and Ceres forward in time. This is Ceresa, a small children’s version of Bayonetta, on which fans focused, suggesting that her participation in the events of the first game led her to another timeline, to Bayonetta 3. While Platinum asks fans to replay the first two games. maybe just marketing, given that Bayonetta 3 has been in limbo in development for a while, it could also be an attempt to set the stage for this theoretical time travel story.

Bayonetta 3 will be released in 2022 for the Nintendo Switch.