Home News Why Are WhatsApp Messages One Click? Has WhatsApp Crashed? 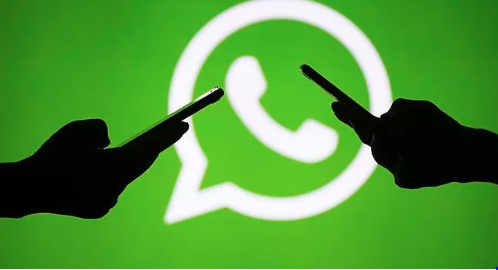 According to Whatsapp’s last 24 hour outage report, it seems that outage notifications have been received for the last hour.

While sharing on Twitter that WhatsApp had crashed, there was no explanation from the company. Users share that the sent messages could not be delivered, but some messages still arrived.

After the messages are not sent in the Whatsapp application, my error notifications also increase rapidly. The problem identified so far is that the messages remain in the form of ‘one click’.