Home Celebrity Why are Itzan Escamilla and Omar Ayuso leaving? 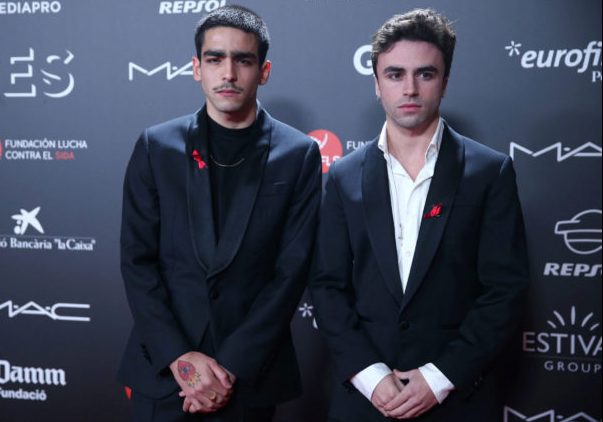 The production of season 4 of Elite has been involved with the problems of the COVID-19 pandemic, so the premiere of the new season has been delayed. But, that is not the only bad news, since Itzan Escamilla and Omar Ayuso are leaving the series.

Let’s remember that during Elite season 3 we saw the departure of several cast members such as Mina El Hammani, Danna Paola, Ester Expósito, Álvaro Rico and Jorge López. But, we were also introduced to the new members.

But now Season 4 of Elite will see the departure of these actors, Itzan Escamilla, who played Samuel and Omar Ayuso, who plays Omar.

During an interview in 2020, the actors confirmed this news, when asked if this is going to be the last season for them, Omar replied with a “Yes” and Itzan added:

“I want to get this over with, but I know I will miss it later. It’s like school: you go there, you make relationships and then you miss them, even if you want to do something else ”.

Fans of the series believe that Itzan’s character, Samuel, will die in season 4. But, doubt has invaded everyone with what could happen to Omar.

Elite season 4 was renewed and confirmed in May 2020. However, there is still no news on the release date due to the pandemic, but it is known that production is underway little by little solving the problems of COVID-19 .