Home Crypto Why Are Ethereum Whales Attacking This Meme Coin? 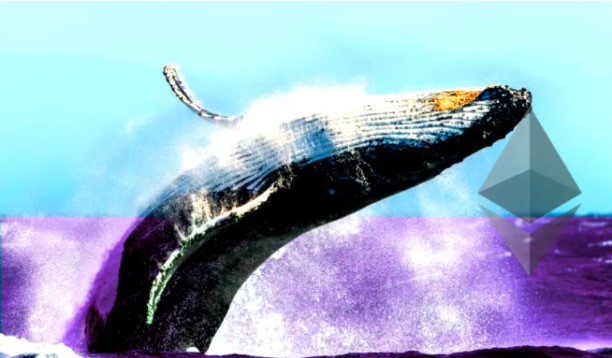 When whales start buying a cryptocurrency, this often results in bullish anticipation. The largest altcoin project by market cap, Ethereum (ETH), has a large number of giant wallets closely followed by whale detectives. In this article, let’s take a look at why the top 1,000 Ethereum whales on WhaleStats watchlist are buying Shiba Inu (SHIB).

The clearest explanation for why Ethereum whales are buying Shiba Inu may be that the meme token has been trading at a much more attractive price for a while. During the decline, ETH whales continued their savings with 277 billion SHIB.

The second reason is that the Shiba is expected to rise significantly in the future, with wider adoption also expected in the future. Robinhood exchange’s listing process is one of them.

Ethereum whales may also be bullish on Shiba Inu’s metaverse opportunity. Shiba Inu Games has hired game developer William Volk to lead the development of a multiplayer game. He also brought a AAA studio (that is, developing multi-million dollar games) on board for the studies. While the meme token may be late to the party, it is expected to be a critical part of the gaming future.

Data from WhaleStats revealed that on February 1, ETH whale ‘Juraiya’, ranked 13th on the list of largest Ethereum whales by the platform, purchased 50 billion Shiba Inu worth $1,079 million.

Smart money buys from this coin of the Metaverse and sells...

BLACKPINK has the most viewed MV of a K-Pop group with...