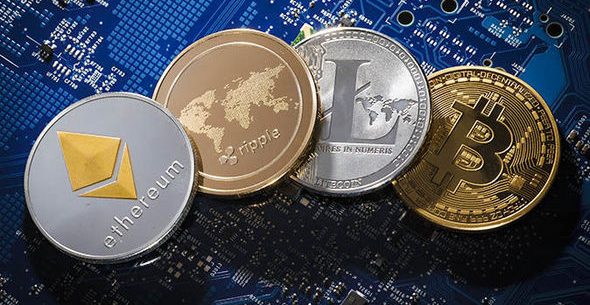 The crypto money market has moved upwards after a few days of decline. The rise in cryptocurrency prices resulted in a growth of almost 5% in total market value. Prices may have been influenced by several news reports since the beginning of the week.

Cryptocurrency prices had a green start to the day of March 3. Bitcoin is 51,697 with an increase of 5.90%; Ether is trading at $ 1,607, up 3.21%. Behind this dynamism in the market; There could be economic news from around the world and statements from the potential SEC chairman.

Gary Gensler, who was nominated by Joe Biden to become chairman of the Securities and Exchange Commission (SEC), appeared before the Banking Committee of the US Senate yesterday. Gensler, who is expected to take over the SEC, spoke about cryptocurrency regulations.

“We have to be patient” message from the Fed

Lael Brainard, one of the Fed’s executives, spoke to the Council on Foreign Relations Tuesday. Commenting on the developments in the bond market last week, Brainard made some comments on the Fed’s inflation policy.

Major American banks have taken relatively positive steps towards the cryptocurrency market in the past few days.

6 Times Valued in One Month: What is the XinFin Network?

This Altcoin Just Made RugPull! Investors Lost All Their Money!