Home Crypto Why are Bitcoin, SHIB and Altcoins falling? Here’s the answer! 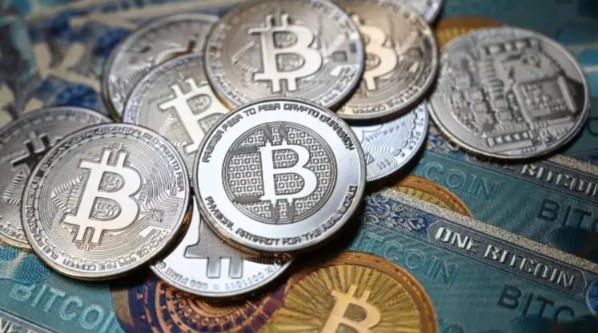 The Nasdaq has fallen sharply since June 2020 and closed down 4.99% on Thursday, a day after the Federal Reserve announced the sharpest rate hike since 2000. Meanwhile, the largest cryptocurrency Bitcoin (BTC) has lost 9% in the last 24 hours. Altcoins such as SHIB, DOGE, ETH have also experienced declines.

SHIB and BTC fall sharply: the market is in the red

The cryptocurrency market joined the falls in other markets, losing 7 percent of its total value. According to CoinGecko, the total market capitalization of the cryptocurrency at the time of writing was estimated at $ 1.77 trillion. All major tokens also fell, and yesterday’s gains were wiped out. Bitcoin has lost almost 9 percent and Ethereum has lost more than 7 percent. Meanwhile, the largest meme coins, Dogecoin (DOGE) and Shiba Inu (SHIB), lost about 6 percent. Shares of Cardano (ADA) fell by 9.7%, and Solana (SOL) — by 11.6%.

The yield on 10-year US bonds also rose to 3.035%, which is the highest since 2018. This indicator is usually inversely proportional to the strength of the broader markets. In recent months, bitcoin has become strongly associated with traditional markets, as the funds of more traditional market investors are tied to cryptocurrencies.

Bitcoin Mining company Canaan has attracted the attention of the SEC

There is no specific reason for the decline of Bitcoin and cryptocurrencies. However, looking at recent events, it seems that a well-known cryptocurrency mining company has attracted the attention of the US Securities and Exchange Commission (SEC). The SEC said it found that Canaan used an auditor whose working papers could not be fully verified or investigated by the Public Company Accounting Oversight Board (PCAOB).

On Wednesday, the SEC announced that Chinese mining equipment manufacturer Canaan Inc. He said he had placed 88 Chinese companies, including the company, on a preliminary delisting list. Canaan said Thursday it will “continue to comply with applicable laws and regulations in both China and the United States, and will strive to maintain its NASDAQ listing status.”

Bitcoin Had Black Thursday Exactly A Year Ago