Home Crypto Why Are Bitcoin (BTC) and Cryptocurrencies Falling? 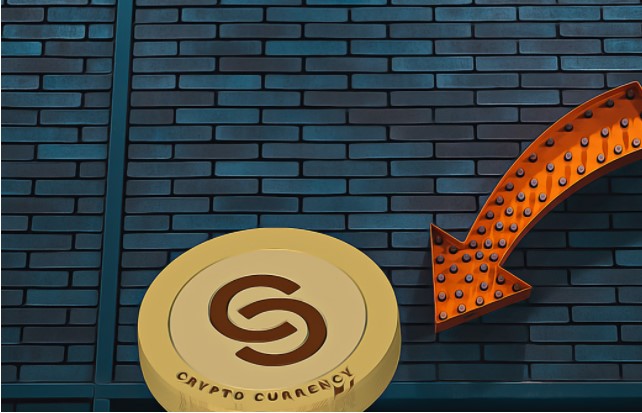 The bearish charts of the leading cryptocurrency Bitcoin (BTC) and altcoins have long worried investors. Although bullish moves are seen from time to time, the general trend of the market has been downward since November 10. So why are cryptocurrencies falling?

Why Are Cryptocurrencies Falling?

We had some events that triggered the fall of cryptocurrencies in 2021. E.g; China’s ban on cryptocurrency mining has put bearish pressure on altcoins and Bitcoin. In addition, Tesla’s first accepting Bitcoin as a payment method and then abandoning this move was also considered a drop factor.

However, there is no clear factor like the ones mentioned above behind the decline that started after Bitcoin broke a record with $ 69,000 on November 10. Therefore, this decline is considered a correction. In addition to these, according to researches, former BTC holders do not sell. In other words, it seems that the selling pressure is created by people who bought Bitcoin in the last 3 to 6 months.

On the other hand, it is thought that the fact that we are currently in a holiday period and the end of the year may also have an effect behind the decline in cryptocurrencies.

Bitcoin price started to decline after pinning above the important level of $52,000 and declined to $47,300.

Although there is a recovery later, $48,000 seems to have formed as a resistance at the moment. It remains unclear whether Bitcoin will be able to break above the psychological limit of $50,000 before the end of the year.

134K Participants Voted: What Level Will Bitcoin Be At In 5...