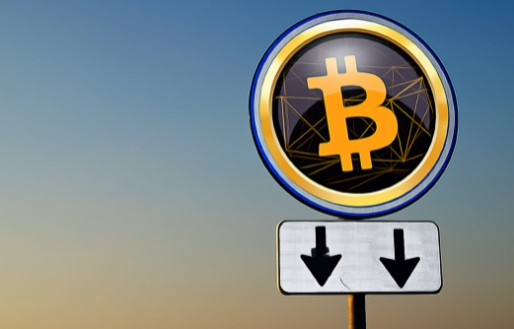 The largest cryptocurrency recently dropped as low as $45,800. Altcoins are in the red with the BTC drop. So what are the short-term prospects? At how many dollars is the Bitcoin drop expected to stop? Let’s consider the developments and other details that triggered the decline.

Why Is Bitcoin Falling?

Bitcoin (BTC) BTC price action started to pull back last weekend due to the CME futures gap. Bitcoin futures price can create such large gaps above or below the previous day’s closing figure. CME futures traded around $44,650 on March 25 and opened at $46,725 on March 28. The resulting “gap” could very well be “filled” based on historical precedent, suggesting that Bitcoin could suffer another $2,000 drop.

In particular, the inability to protect $48,000 as support was another factor feeding the current bearish movement. At the time of writing, Bitcoin has risen above $ 46,000.

The $46,000 zone was tested twice today. The sharp correction in the RSI can be interpreted as heavy sales in the markets that continue with weak volume. The price’s ability to hold above the 200-day average is positive, the RSI is approaching the neutral zone and there has been response buying from the pinned zone. Bitcoin must hold above $44,777 for the decline to stop.

However, popular crypto analyst @CivEkonom wrote that the “hidden” previous gap between $52,000 and $54,000 over last year also remains open.

Another analyst, Anbessa, thinks that the bullish perspective so far will be wasted if the price sags below $44,000. On the other hand, in 2022, the fear and greed index turned into greed for the first time in the last rise.

Investors need to be more careful in these periods against increasing volatility. Ethereum is at $3,300 and XRP is at $0.81.