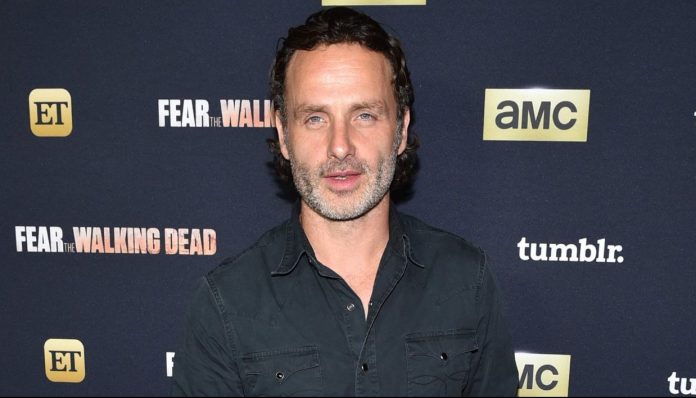 The Walking Dead is about to complete the history of season 10 of the series, whose final episodes will arrive from February 28 as planned on AMC.

On The Walking Dead, as the main character in the zombie drama Rick Grimes, played by Andrew Lincoln for nine seasons, he became a cult character.

The actor who gave life to the character in The Walking Dead, remained in the series from 2010 to 2018 almost exclusively without taking any role in any other film or television production, with the exception of his character Mark, which he resumed in the sequel. from Love Actually, Red Nose Day Actually in 2017.

In this sense, during an interview with Andrew Lincoln through Collider magazine, the interpreter of Rick Grimes in the zombie drama explained the reason why he refused to participate in any other project while he was on The Walking Dead.

In this regard, the actor from The Walking Dead explained in the interview that his family was one of the main reasons why he made the decision not to take on additional roles in television or cinema.

In the interview, Lincoln also referred to the fact that I have always avoided starring in action and horror projects, because I have wanted to change the image of him as an actor. This is what the interpreter of Rick Grimes from The Walking Dead explained:

“I have a young family and the industry is full of people who don’t make it as a family, and I spent eight months away from them for much of their childhood.”

“And it was getting more unbearable, so basically when I was at home I was playing catch-up as a father, as a husband.”

“And also, unfortunately, what you have to do is change people’s perceptions of what you’re capable of as an actor. So a lot of the scripts I got were fantastic, but they were action and horror, and just I thought … ”

“You know what? I was waiting for the right story to sound and then this one came out and I instantly loved it, I knew I wanted to be a part of this beautiful story from the Penguin Bloom movie.”