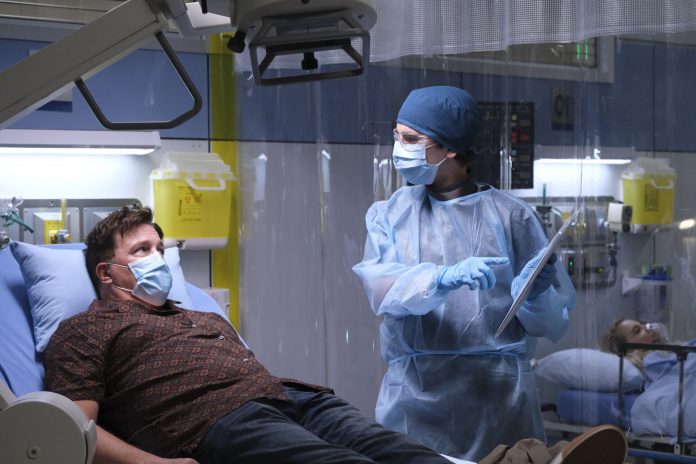 The ABC network brought the long-awaited season 4 of the medical drama The Good Doctor to fan screens after a few months of waiting on November 2, 2020.

Let us remember that the production of the fourth installment of The Good Doctor stopped in March as a result of the blockage generated by the coronavirus pandemic that is affecting the world.

However, the crew and cast of The Good Doctor returned to the film set to shoot the scenes for the current season, which will return in the coming days with more episodes.

Fans are well aware that Dr. Shaun Murphy’s series The Good Doctor is a very successful medical drama that has managed to capture the attention of many viewers around the world and maintains a wide fan base just like Grey’s Anatomy.

The drama The Good Doctor, arrived with its fourth season portraying the coronavirus pandemic in its first episodes with strong scenes that have emotionally shaken the fans.

However, shortly after the arrival of the fourth installment to the fan screens, a rumor went through the networks that The Good Doctor was about to be candied.

A group of fans complained that the theme of the coronavirus was included in the plot of The Good Doctor. Likewise, they remained upset over the death of Dr. Meléndez.

What is known is that after that the audience of the series has been falling during the broadcast of the last episodes. Let us remember that Dr. Meléndez was a character very loved by fans of The Good Doctor.

See Also
Why fans are upset about Shaun and Lea's relationship

In this regard, the creators of the ABC medical drama, The Good Doctor, explained during an interview that for creative reasons of the program, the beloved Dr. Meléndez died in the third season of the series. Here’s what screenwriter David Shore had to say to the Deadline:

George R.R. Martin (Game of Thrones) will invest in a historic...