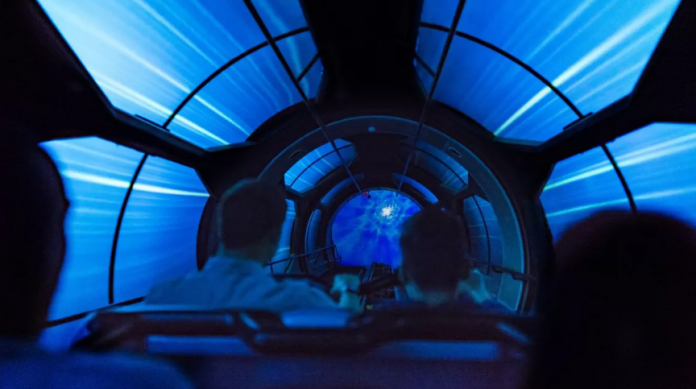 Roller coasters should be dangerous, but there is no need to involve the police in this.

The constant advancement of progress in the world of technology has brought us many wonderful things, but sometimes it can also lead to unforeseen consequences. For example, the newest versions of the iPhone and Apple Watch have a new feature that automatically detects if you’ve been in a car accident and calls emergency services if you can’t do it. However, there seems to be a slight problem with this, as it is reported that the iPhone is calling 911 for users who are on a roller coaster.

This problem was brought to the attention of Coaster101 when they saw various signs around the Dolly Parton Theme Park in Dollywood warning guests to turn off their phones due to the possibility that their emergency functions might be disabled. A quick look at Twitter and Reddit shows that it’s been on a rollercoaster ride in recent months. In most cases, the automatic calls stopped when the person realized what had happened, but in other cases, people received return calls from the police to check them because they did not understand what their device had done.

It’s unclear exactly how the new iPhones detect crashes, but it’s assumed they have accelerometers and/or gyroscopes to detect extreme motion or deceleration. It’s not so hard to imagine that the roller coaster movement can be very similar to a car accident, so the phone thinks it happened. When accidents happen on a roller coaster, we can see injuries similar to minor car accidents. In extreme cases, such as the roller coaster in Denmark recently, even death can occur.

While the technology that allows the phone to detect a potential accident is great, for some people there may well be times when their 911 phone call will be useful automatically when the 911 call center receives a bunch of calls from Six Flags or SeaWorld. it’s not exactly optimal when there’s really nothing wrong. The more false alarms are received, the more difficult it is for emergency services to cope with real emergencies.

Since this is already a known issue, it’s possible that an iPhone update could tweak the sensors and allow the phone to better distinguish between a roller coaster and a real accident. Most likely, it will depend on where the thresholds are located and whether it is possible to modify them for roller coasters in such a way that they still remain functional in case of accidents. Roller coasters are supposed to be exciting rides that expose your body to a lot of forces that otherwise you shouldn’t experience. There is a reason why pregnant women are warned against them at all.

At least it’s good to know that this is a potential problem. Thus, users can take precautions and simply put their phone into airplane mode or leave it to a friend who is not traveling so that it does not become a problem.

Download Speed of Sony PlayStation Slowed down in Europe and USA

Twitter Bots Pretend To Help But Only Want To Steal Cryptocurrencies