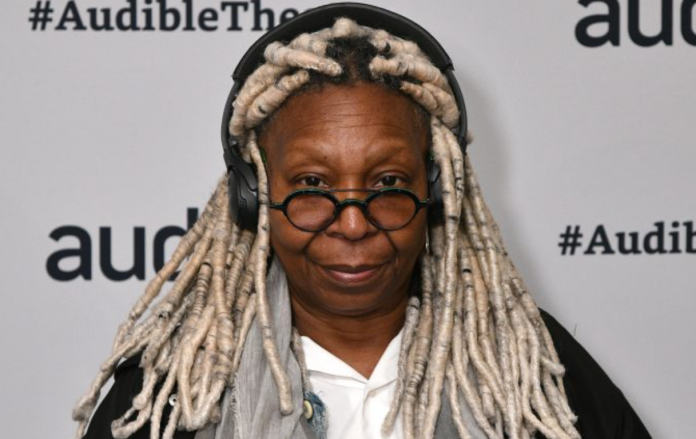 “If it was my family, I would be furious”

Discussing the controversial series Dahmer Monster: The Story of Jeffrey Dahmer on his talk show The View, Goldberg spoke out against this show.

“Ryan [Murphy] is an amazing artist. If it was my family, I would be furious,” Goldberg said, according to The Independent.

“Because he’s being killed and watching your child [being killed], and then you have to listen to how it was, and all these other things that, as a person who has lost someone like that, just – you can’t imagine.”.

A family member of one of Jeffrey Dahmer’s victims said the series “re-traumatized” them.

One person took to social media after the episodes were released worldwide to discuss a scene involving Rita Isbell, the older sister of Errol Lindsay, a 19-year-old man killed by Dahmer between 1978 and 1991.

“I’m not telling anyone what to watch, I know that the real criminal media is huge right now, but if you’re really interested in learning about the victims, my family (Izbella) is furious with this show,” wrote one Twitter user named Eriktulu. wrote on Twitter, sharing the clip.

“This is retraumatization over and over again, and for what? How many movies/shows/documentaries do we need?”

He added: “How to recreate my cousin’s emotional breakdown in court in the face of the man who tortured and killed her brother is WILD.”

Netflix producer “Ultimatum” tells how the second season turned into a...

“The Required Moment for an Adult Diaper”: Ryan Reynolds praises the...