Home Crypto Who Will Run Tron After Justin Sun’s Resignation? 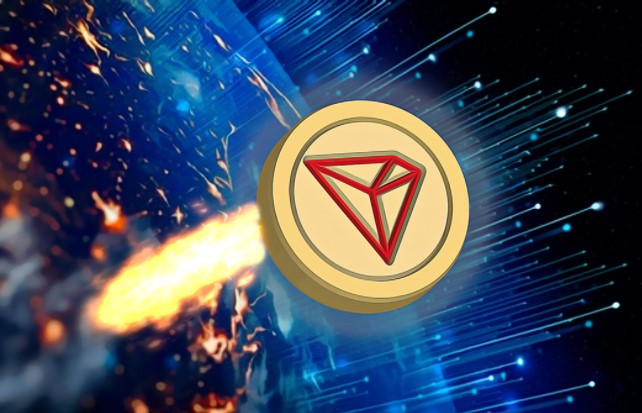 Transactions on the Tron network outpaced those in EOS, ETH, XRP, NEO, LTC, ADA, and DASH. So who will lead the community after Justin Sun’s resignation? TRX, which rose to $ 0.08 during the day, continues to find buyers at $ 0.076 at the time of writing. The daily trading volume increased by 83%.

Who Will Rule Tron?

On December 17, Justin Sun announced that he was stepping down as TRON CEO to become WTO Ambassador to Grenada. The crypto entrepreneur also announced that his associated “justinsuntron”, “BitTorrent” and “µTorrent” will now continue to be managed by 27 super agents. The TRON Foundation will also be dissolved on July 25, 2022.

In the last 24 hours, Whale Alerts has been reporting large volumes of TRX transactions. Recently, 75,186,300 TRX worth approximately $5,867,895 was transferred from Binance to a mysterious wallet. The rush to take control of one of the largest open-source blockchains comes after Justin Sun’s resignation.

The price has tested the downtrend line many times since Dec. There were even some days when it went over it. For example, on December 12 and December 16, the $0.084 line was exceeded. However, with the news of his resignation, the price sank below the trend line. Yesterday’s test also failed and if the $0.76 level is not surpassed in the short term, a deeper bottom could occur. However, considering the last 20 days’ movement, upward attacks can be tried again, albeit on a small scale.

Currently, all the moving averages are lost, with the RSI hanging below the neutral zone on the four-hour chart. The price has slackened to the oversold zone, we have already mentioned that those who buy from here may have the intention of a leadership race. If TRX stays below 0.074, it could visit 0.069 and 0.056 lows during it.