Home Tech Who Will Play Ellie in The Last of Us? 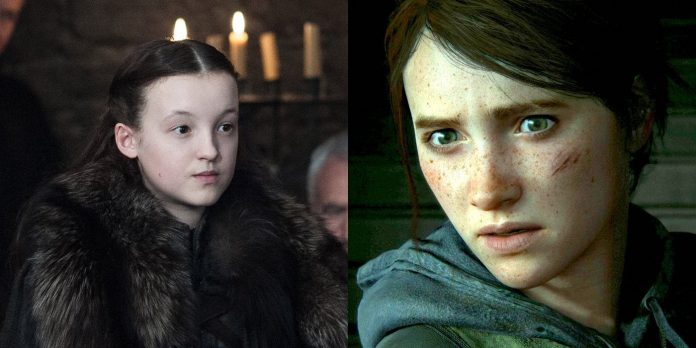 The Hollywood Reporter announced that Bella Ramsey will be playing Ellie in HBO’s The Last of Us. Neil Druckmann, the executive producer of the series, confirmed this news.

The Last of Us, which is among the favorites of gamers with its impressive story among PlayStation original productions, is preparing to appear before the series lovers with an adaptation production. The Last of Us centers 14-year-old Ellie, who could be the key to cure a deadly epidemic in the world 20 years after the demise of modern civilization, and Joel, who try to kidnap her from the repressive quarantine zone.

Until now, Mahershala Ali was the most frequently mentioned name for Joel’s character, but there was no idea who would portray Ellie. Bella Ramsey, who played the role of Lyanna Mormont in Game of Thrones, will appear as Ellie in HBO’s adaptation of The Last of Us, according to the information provided by The Hollywood Reporter. Moreover, Neil Druckmann, author and creative director of The Last of Us, shared the news of THR and expressed his satisfaction with the addition of Bella Ramsey to the cast.

Craig Mazin, author of Chernobyl, to penn the TV series The Last of Us

While it is still unclear who will play the Joel character, it is now certain who we will watch as Ellie – unless there is a major setback. By the way, for those who do not know; The Last of Us series; It will be written by Craig Mazin, who is also behind Chernobyl, another popular HBO production. Neil Druckmann will serve as the executive producer of the series. According to rumors, Kantemir Balagov will direct the series.

Sony Interactive Entertainment President and CEO Jim Ryan said, “This (The Last of Us series) is just the beginning in terms of spreading our storytelling to new media and wider audiences.” He stated that he was an entertainment company and that entertainment has never become more important.