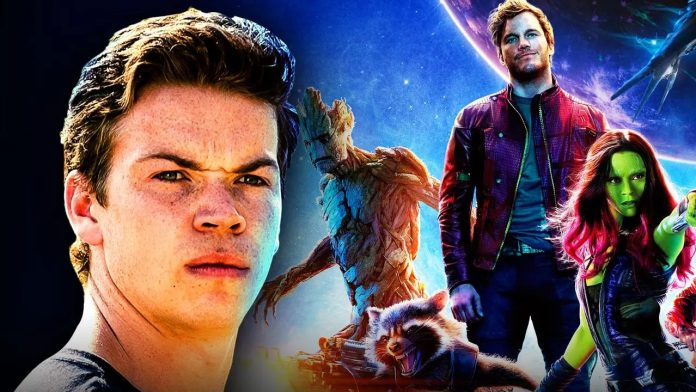 Adam Warlock: Marvel’s highly anticipated new movie, Guardians of the Galaxy Vol. New news about 3 continues to come. While the Adam Warlock character, which all Marvel fans want to see in movies as soon as possible, was included in the movie, it was announced that the name to portray this superhero would be Will Poulter. Filming for the third movie of Guardians of the Galaxy, one of the most entertaining and action-packed series of the MCU, begins this year. In this movie, where we will see James Gunn in the director’s chair, as before, we will finally be able to watch Adam Warlock, who is described as one of Marvel’s most powerful superheroes, in blood.

The director of the movie, James Gunn, announced on Twitter that Will Poulter will play the Adam Warlock, whose cocoon we saw in the previous Guardians of the Galaxy movie.

If you are a fan of Marvel, you know that James Gunn, who has done great things with his talents, has quickly denied the fake news for Guardians of the Galaxy on his social media accounts. Gunn, who wanted to clear up the allegations made with Adam Warlock’s participation in the MCU, used the following statements by referring to the false allegations in his statement; “Welcome to the Guardians family, Will Poulter. He’s an incredible actor and a great person. See you in a few weeks.”

Will Poutler is a successful name who has proven his acting skills in productions such as The Chronicles of Narnia, Black Mirror and Labyrinth: Fatal Escape. It is not yet known how Adam Warlock, who has been shown to be stronger than the entire Avengers team in the comics, will be included in the Guardians of the Galaxy team, but according to Gunn’s previous statements, Adam Warlock will appear as a hero created by Ayesha to kill the guardians.