Home Entertainment Who will get the FIFA naming rights after EA Sports? 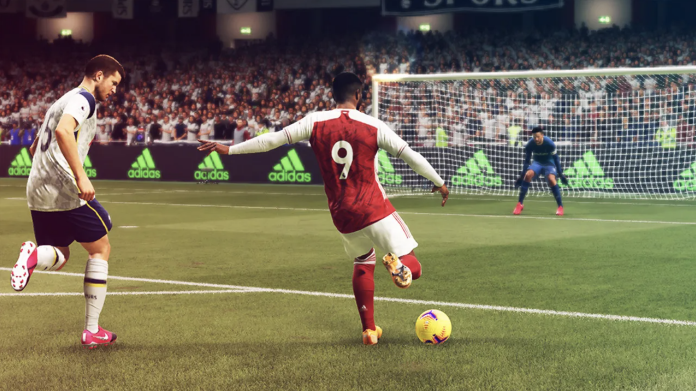 After EA Sports and FIFA terminated the agreement, it is eagerly awaited to whom the naming rights will go after FIFA 22.

EA Sports stated that it has terminated its agreement with FIFA in a statement made recently and that the game will be called EA Sports FC in the new period. It is already a matter of curiosity who will make an agreement with the organization after FIFA 22.

After FIFA International Soccer, which was released in 1993, the series, which was released under the name FIFA every new year, came to an end for a period of about 30 years. With the statement made by EA Sports in the past days, it was announced that the FIFA name rights will not be renewed and will continue with the name EA Sports FC. 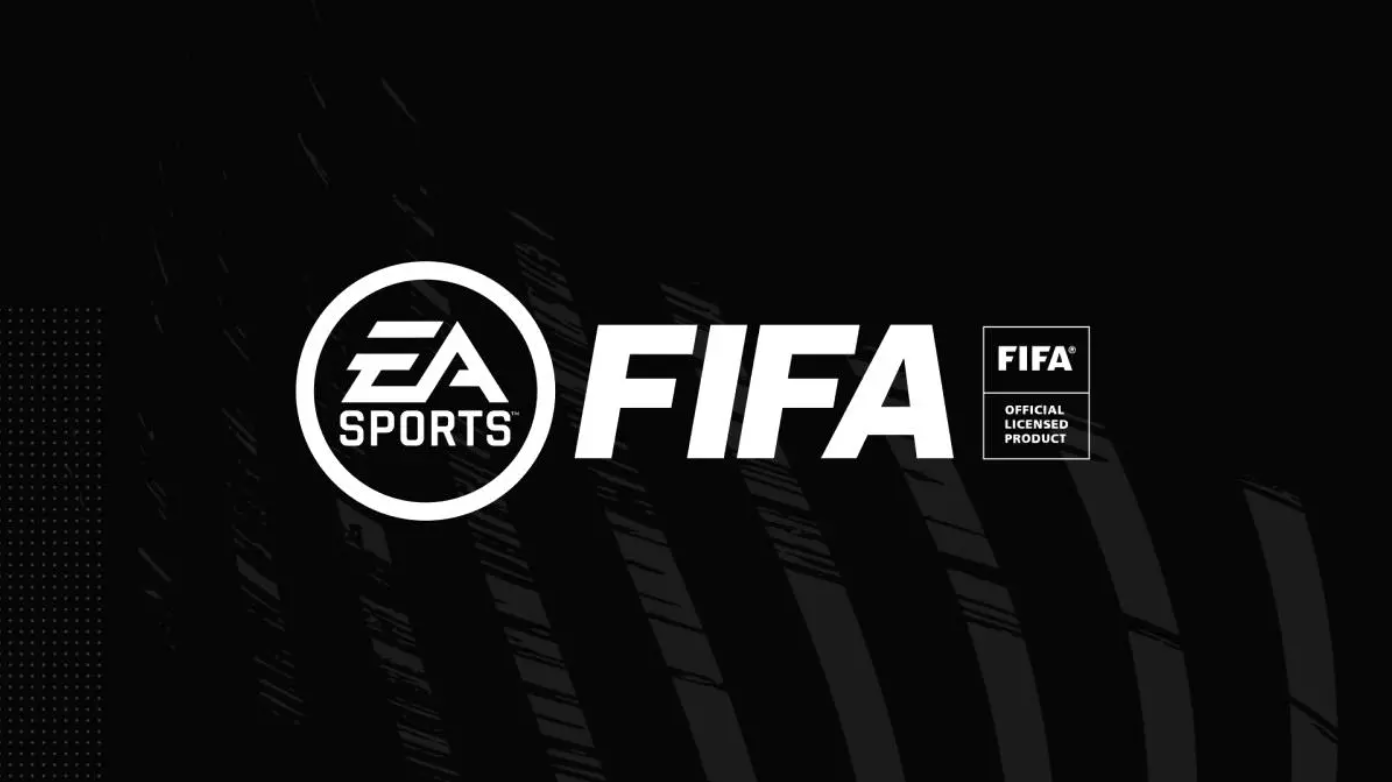 Cam Weber, senior manager of EA Sports, announced that the series now needs serious innovation and that not renewing the naming rights will not affect licensed football players and teams. The latest news shows that EA Sports has a financial justification for this decision. Accordingly, FIFA requested a full $1 billion agreement from EA Sports for the registration of naming rights in the new period. Moreover, he wanted this agreement to be valid for 4 years. 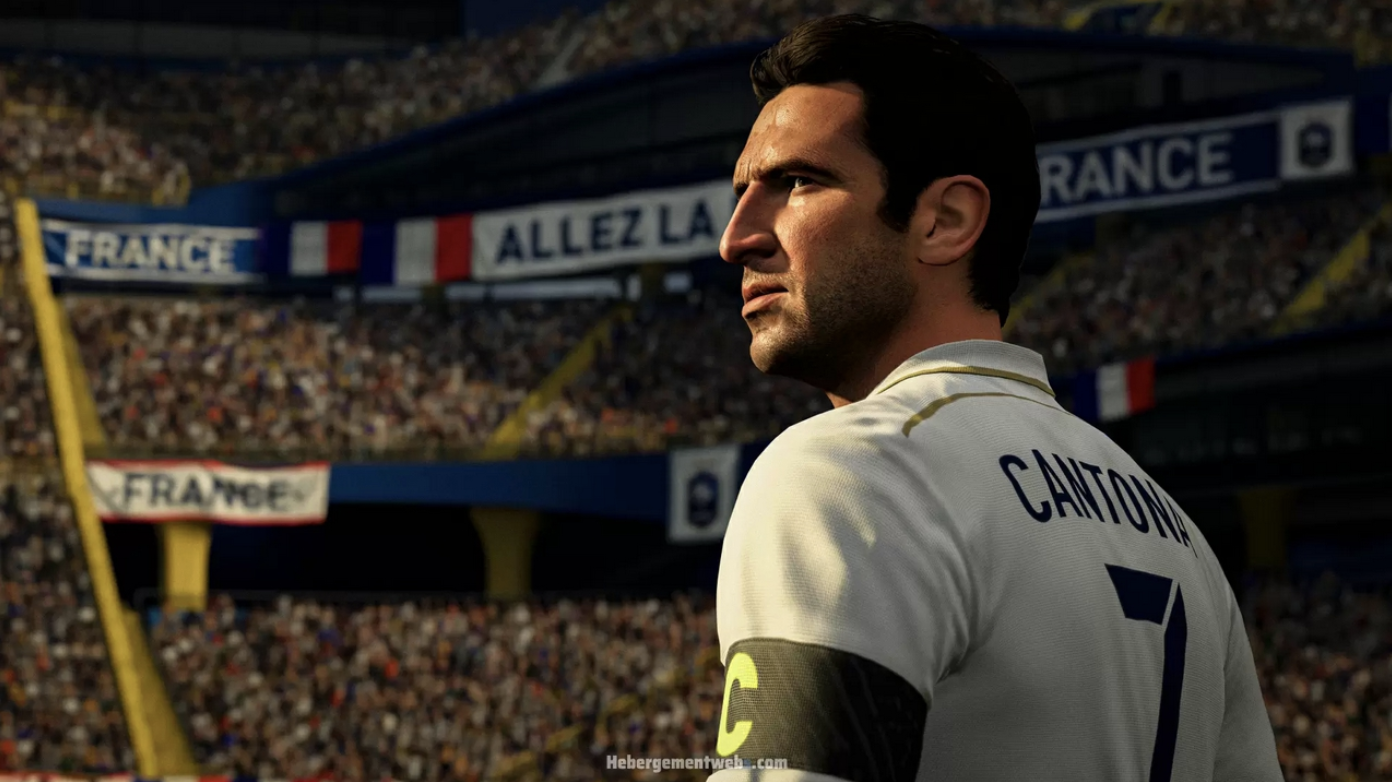 Avoiding paying a full $4 billion bill, EA Sports has definitively left its FIFA name rights in the new period. In this case, a strong brand like FIFA is wasted and it is expected that there will be many suitors. The first name that comes to mind is KONAMI. However, the company’s recent move to eFootball 2022 and its transition to a free-to-play model shows that this possibility is slim. 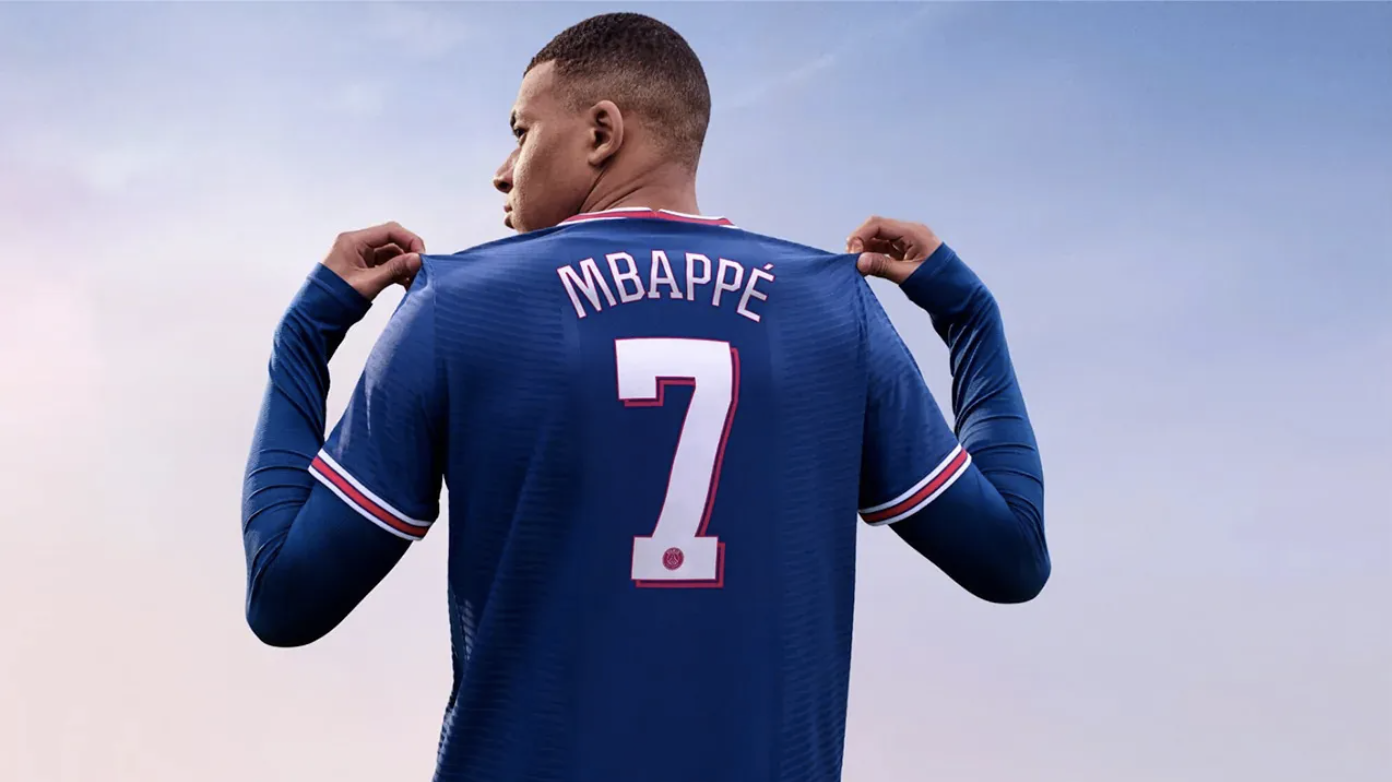 Sony, which has not been in this sector in recent years, is another candidate. Sony, which developed games such as Virtua Striker, This is Football and Red Card Soccer years ago, has the financial strength to aspire to the naming rights. Another company that comes to mind is Microsoft, which has entered a great console war with Sony in the new era. Although they do not have a history in developing football games, it may be possible for them to make such an attempt as an investment in the future.

Finally, there are two other important companies that come to mind: 2K Games and Sports Interactive… Sports Interactive, which is the first company that comes to mind in management games with its 2K and Football Manager series, which has dominated the sector in basketball games for years, may also want to incorporate the FIFA brand by entering this financial burden.

So what do you guys think about this issue? Do not forget to share your views with us in the comments section.

Elden Ring Is Updated To Version 1.03: Patch Notes And News