Home News Who Urges To Create A Vaccine Against Bacteria That Is Causing The... 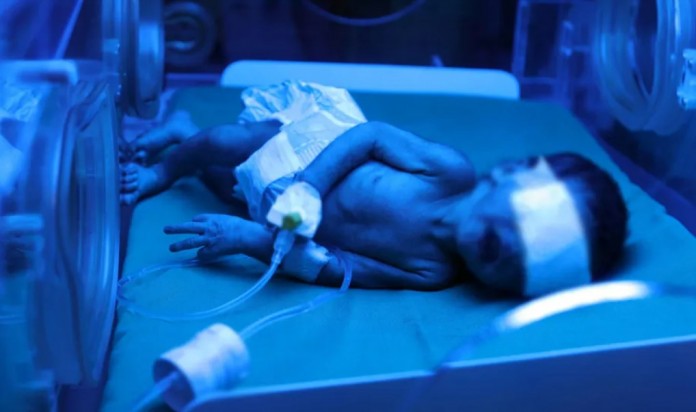 A report prepared by the World Health Organization indicates that the bacterium “streptococcus B” is causing the death of 150,000 babies a year in the world, which is why it urged to create a vaccine

Streptococcus B, a bacterium that pregnant women can transmit to their babies, causes about 150,000 newborn deaths annually, a figure that could be reduced if vaccine research is boosted after 30 years of stagnation, warns the World Organization of the Health.

A new report that for the first time shows the global impact of this bacterium, prepared by the WHO together with the London School of Hygiene and Tropical Medicine (LSHTM), also recalls that it causes half a million premature births annually.

In addition, it can cause long-term disabilities in children such as cerebral palsy, vision or hearing loss.

In light of the high figures, the WHO urges in the report that the scientific community develop maternal vaccines against this type of bacteria to reduce their mortality.

“Streptococcus type B is a serious threat, until now little known, to the survival and well-being of newborns, with devastating effects for many families around the world,” said the chief medical officer of the Department of Immunization and Vaccines of the WHO, Phillipp Lambach.

Several investigations of vaccines against this bacterium have already been initiated, but according to the WHO they have not managed to launch drugs on the market after decades of study.

Estimates from the report indicate that if a vaccine could be developed and immunized with it to 70% of pregnant mothers, at least 50,000 newborn deaths and 170,000 premature births could be avoided.

“Maternal vaccination can save the lives of hundreds of thousands of people in the next few years, but it was proposed 30 years ago and the world has yet to produce a vaccine,” lamented Professor Joy Lawn of LSHTM.

On average, 15% of pregnant women worldwide, or about 20 million women, are carriers of this bacterium, generally without suffering symptoms from it, but they can transmit it during pregnancy or childbirth.

The regions with the highest number of steptococcus B cases among children are those with a low development of pre- and postpartum care, such as sub-Saharan Africa and South and East Asia. 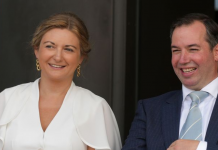 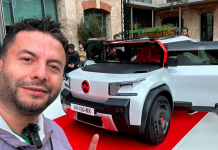 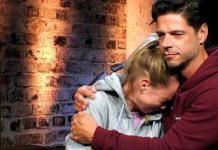 New residents of the dacha: Do the Durras regret their reaction?

Another Netflix production postponed due to virus