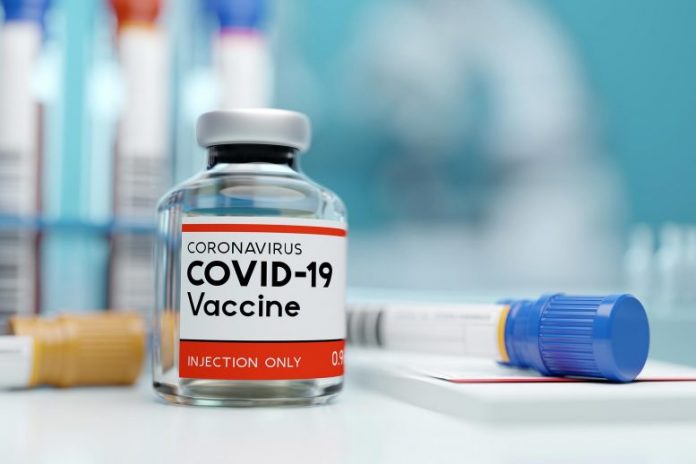 The World Health Organization (WHO) recommended that the new type of coronavirus (Covid-19) vaccine developed by Oxford-AstraZeneca be used in adults, including people over the age of 65.

The World Health Organization (WHO) recommended that the new type of coronavirus (Covid-19) vaccine developed by Oxford-AstraZeneca be used in adults, including people over the age of 65.After the announcement that the Oxford-AstraZeneca vaccines had a “minimal” effect against the mutated Covid-19 species in the Republic of South Africa and called “B.1.351”, the eyes were turned to the decision of WHO.

A press conference on the use of the Oxford-AstraZeneca vaccine was held at the headquarters of the organization in Geneva , Switzerland .

Head of the Strategic Experts Advisory Group (SAGE), which advises WHO on the use of Covid-19 vaccines. Alejandro Cravioto, “Even if a strain of (Covid-19) is in circulation in a country, there is no reason for now not to use this AstraZeneca vaccine to reduce the level of serious disease.” used the expression.

Cravioto, clarifying the age groups where the vaccine can be used, “We recommend that this vaccine be used in people aged 18 and over, without the upper age limit. This means that those over 65 should be vaccinated.” said.

SAGE recommended that the Oxford-AstraZeneca vaccine be given in two doses, 8 to 12 weeks apart.

WHO will make a final assessment

Head of WHO Vaccines and Vaccination Department Dr. Kate O’Brien pointed out that the recommendation of SAGE is temporary and that the “final evaluation and decision” regarding the AstraZeneca vaccine can be announced at the meetings to be held on February 12 and 15.

Chief expert from the WHO Scientific Committee, Dr. Soumya Swaminathan also stated that the media reports are not true that the Republic of South Africa will stop using the Oxford-AstraZeneca vaccine .

Swaminathan stressed that this country will continue to use the Oxford-AstraZeneca vaccine to “gather evidence and data.”

Stating that the vaccine in question is one of the priority vaccines for the Covid-19 Vaccines Global Access Program (COVAX), Swaminathan noted that hundreds of millions of doses of vaccine to be provided will be distributed all over the world under COVAX.

The Minister of Health of the Republic of South Africa, Zweli Mkhize, stated that they temporarily stopped the use of the vaccine developed by Oxford University and AstraZeneca.

WHO Director-General Dr. Tedros Adhanom Ghebreyesus pointed out in a statement on February 8 that it is too early to make a final judgment for the vaccine.

The Global Vaccine and Vaccination Association (GAVI) reported that under COVAX, at least 337 million doses of Covid-19 vaccine were allocated for poor countries in the first 6 months of 2021 and it is planned to be distributed to countries as of the end of February.

Highlights of the 2020 Oscar Awards