Home Tech Who owns Apple? Here are the biggest investors 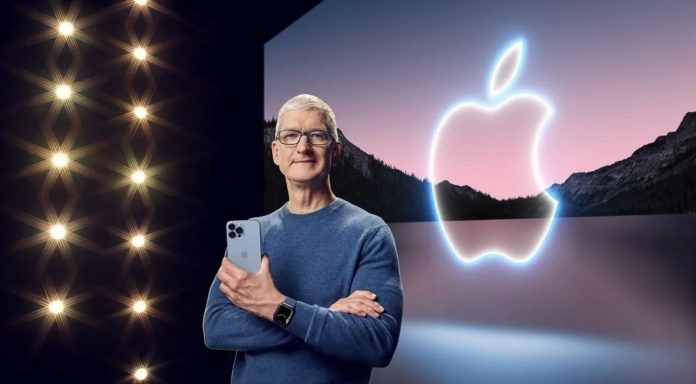 Who is Apple‘s largest shareholder? Here’s what you need to know about Apple’s investments and financial report.

Apple, the largest technology company, is also a favorite of the investment world. The tech giant, which has more than 16 billion shares, is worth about $2.5 trillion as of September. So, which organizations own the largest number of Apple shares?

Does it make sense to buy Apple shares? Investing in Apple

As of 2021, Apple has more than 900 million active iPhone users and controls approximately 25 percent of the market. Although globally it lags behind Android, we should not forget that the remaining 75 percent are created by dozens of companies (Samsung, Xiaomi, Oppo, etc.).

Apple, which has more than 16 billion shares, is experiencing a loss in stock value due to the recession. Apple’s stock is about $150, and this value is expected to increase with the release of the iPhone 14.

According to a study by Macrotrends, Apple’s largest investors are organizations in general. The 2021 report showed that Vanguard Group, which has more than 1.3 billion shares, has a 7.8 percent stake. Black Rock is in second place with 1.11 billion shares, which is 6.6% of the company.

Berkshire Hathaway is Apple’s third largest investor. He owns 6% of the tech giant with more than 1 billion shares.

So, what do you think about investing in Apple stock? Don’t forget to share your opinion with us in the comments section!

What are the GeForce Now system requirements?