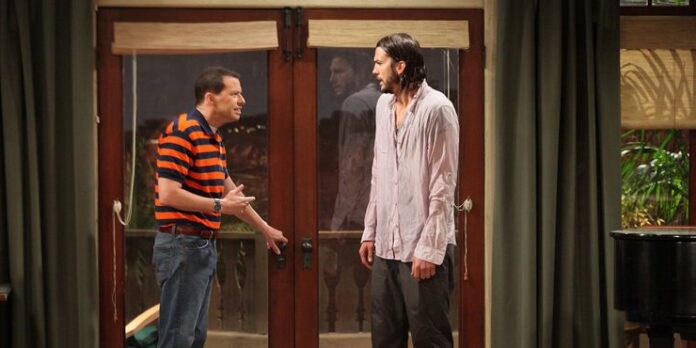 The CBS network kept one of the most successful sitcom series of recent times on the air for 12 seasons until 2015, Two and a Half Men.

As fans know, from season 9 of Two and a Half Men Ashton Kutcher led the way as Walden Schmidt alongside his co-star Jon Cryer in his role as Alan Harper.

It is well known to all, that during seasons 9 and 10 of Two and a Half Men, Walden Schmidt enjoyed his time with his girlfriend Zoey Hyde-Tottingham-Pierce, played by English actress Sophie Winkleman, who is also part of the family. British royal.

Fans recall that Zoey was last seen in Two and a Half Men at the end of the series in 2015. But what has actress Sophie Winkleman been up to since her departure from the sitcom?

After appearing on the CBS series between 2011 and 2015, Sophie Winkleman has continued to act, but less frequently. Since then, she has appeared in various productions in recent years, including FX’s Trust and the British television dramas Endeavor and Sanditon.

Currently, as a royal, Winkleman became a sponsor of the Children’s Surgery Foundation in early 2020. Her most recent television appearances were on Phil Rosenthal’s food series, Somebody Feed Phil.

The truth behind the fate of Lea, Shaun’s girlfriend