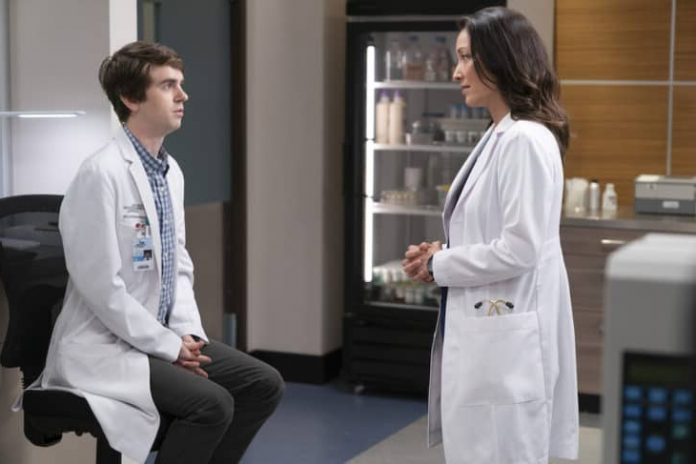 Season 4 of The Good Doctor is surprising all viewers with the way Shaun (Freddie Highmore) is starting to fall in love with the new doctor, Cintia D’Souza played by Priscilla Faia. But who is the actress?

The new character who entered season 4 of The Good Doctor, Cintia D’Souza is a second-year radiology doctor who works alongside Shaun at San Jose St Bonaventure Hospital.

Morgan Reznick, Jordan Allen (Bria Henderson) and Alex Park (Will Yun Lee) witnessed a conversation between the couple and began joking about how Shaun had a crush on her. Later, Shaun had a dream of him kissing Cinita and since he was plagued with guilt, he decided to tell his girlfriend Lea about him.

Who is Priscilla Faia?

Priscilla Faia is an actress and writer, who started her acting career in 2009, earning a handful of roles since then. In the early days, this included True Justice, The Eleventh Victim, One Night in Seattle, and Seed. Then in 2013, Faia got her big break in a popular police drama.

Faia joined the cast of the ABC series Rookie Blue as Chloe Price, who became the latest rookie in 15 Division. She was seen as something of a wild card, but she was able to get away with it as she was the goddaughter of Sergeant Frank Best (Lyriq Bent).

In addition to Rookie Blue, Faia is also known for a romantic comedy drama on Netflix. You Me, Her, a relationship drama with a married couple and another woman.

See Also
What happened to actor Richard Schiff and COVID-19

Nabilla is sending a very cute message to Maeva Ghennam

Everything you need to know about the cast and more