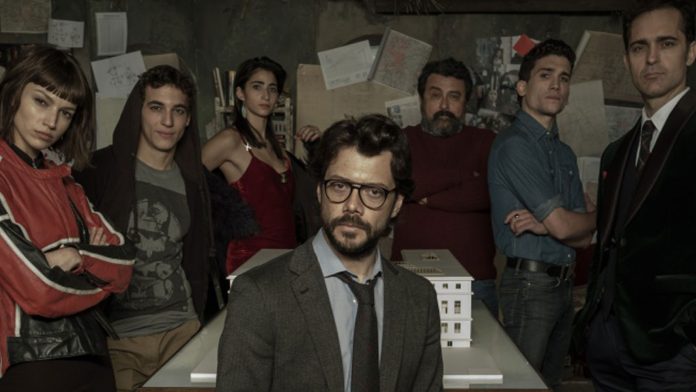 The Netflix transmission platform should deliver the fifth and final season of the Spanish crime series, La Casa de Papel, in the course of 2021.

As we all know, the production of season 5 of La Casa de Papel stopped in March 2020 due to the blockage generated by the coronavirus pandemic that is affecting the world.

However, the crew and cast have been on the film set since last October, filming the scenes that fans will see in the new episodes that will hit screens.

And while the fifth installment remains in production, Netflix continues to add more members to the cast of the platform’s crime drama.

The fifth season of La Casa de Papel will introduce fans to the Spanish actor Alberto Amarilla, well known for his work on television and in the theater, who joins the cast of the series with this latest installment.

Although it is unknown what his role will be in season 5 of La Casa de Papel, what is known is that Alberto Amarilla will also star in a new Spanish series El Internado: Las Cumbres, which will be available in February 2021 on Amazon Prime Video.

According to some reports, the last season 5 of La Casa de Papel is estimated to hit fan screens in the first week of April.