Home Celebrity Who is Siobhan Zilis who had a twin child with Elon Musk? 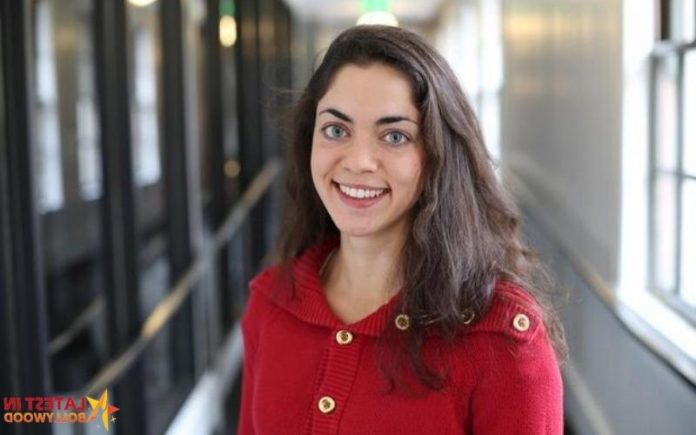 Elon Musk had twin children with one of his top executives just weeks before the baby was born via the singer Grimes’ surrogate, according to court documents.

The 51-year-old Tesla CEO had twins from Musk’s relationship with Siobhan Zilis, the 36-year-old COO of brain and machine interface company Neuralink.

According to court documents, Musk and Cilis filed a motion in April to change the twins’ names to “take their father’s surname and include their mother’s surname as part of their middle name.”

The twins were born in November. Which means Elon Musk and musician Claire Boucher, who used Grimes as her stage name, were born just weeks before having their second child in December.

Born in Ontario, Canada, Zilis met in 2015 through OpenAI, a non-profit organization for research and dissemination of artificial intelligence, which they created in partnership with Musk.

While studying economics and philosophy at Yale University, Zilis also served as a goalie on the women’s ice hockey team.

In 2015, Zilis was listed as one of the 30 Under 30s in the Venture Capital category by Forbes magazine, and in 2017 was given the opportunity to bring his AI expertise to Tesla. 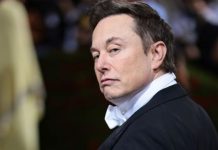 How many times has the name of the hospital changed?

Meghan Markle and Harry are about to dethrone Kate Middleton and...