Home News Who is Satoshi Nakamoto? ” new curtain in debate 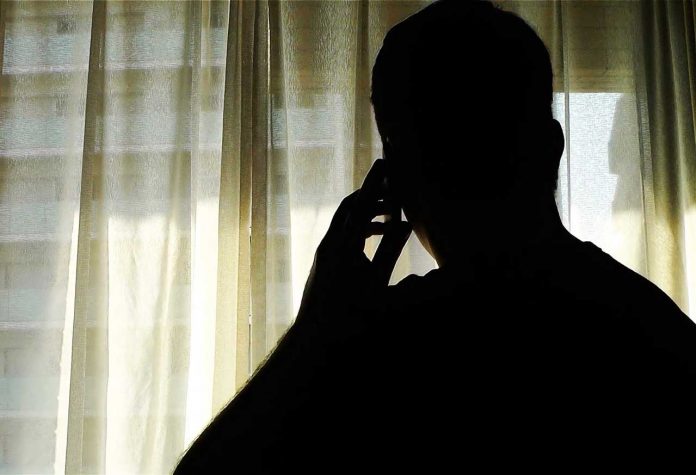 Satoshi Nakamoto, the creator of the largest cryptocurrency, is perhaps beginning to be recognized and researched by larger crowds in this period when Bitcoin broke a record after record. Nakamoto’s identity has been uncertain over the years and many theories have been put forward about him. A study dated December 31, 2020 claims that Nakamoto deliberately changed his use of British and American English in order not to be recognized.

The writing language of Satoshi Nakamoto, who is the creator of Bitcoin, but it is still not clear whether he is a person or a group, has always been one of the main topics of many theories. Many guesses are made about his identity and place of residence in terms of his use of British English or the language of writing.

Researchers at Ungeared.com examined Satoshi Nakamoto’s writing style, mistakes, and use of American and British English. The study also explored how people were convinced of Nakamoto’s use of British English, and how little conclusions could come about, despite much analysis. In the study, a comment was made on the Barely Sociable Youtube account, which conducted a serious research on Nakamoto’s identity:

“As Ungeared.com, we decided to examine Nakamoto’s articles (e-mail, sharing and Bitcoin white paper) in more detail and statistically. In the first part of our study, we take a look at his writing style. Satoshi’s British and American English choices were inconsistent ”

In the report, it was stated that analyzing the writing style and spelling is a mathematical method that goes directly to the goal and it takes less time. The researchers examined all of Satoshi’s words and drew up some examples:

“We managed to produce 108 samples. The transcription of the words is as follows: American English 52, British English 35 and mixed 21 … Satoshi also sometimes used different styles in his posts or e-mails, even on the same day.

First British and then American in the same text

According to the analysis report, Satoshi’s writing style was always inconsistent from the very beginning. An example of this is the Bitcoin white paper. Here Satoshi writes “favor” in British English, at the end of the file “characterized” in American English writing style. Anyone using British English should write “characterised” here. The authors of the study state that Satoshi sometimes uses a different style of writing even for the same words.

Of course, two important questions arise here. Was Satoshi deliberately making these inconsistencies, or was he not a single person, but a group of people writing in American and British English?

Writing style has also changed according to the days

Another very interesting data was obtained in the study. For example, Satoshi wrote “optimization” in one sentence and “optimization” in the other sentence on the same day. In addition, it turned out that some days of the week were only used in American and other days in British English:

“Usually American English is used on Mondays, Wednesdays and Saturdays. On Friday, Friday and Sunday, the two writing styles are mixed. Thursday is more of British English. These results do not mean that the splitting of writing styles by days was deliberately chosen by Nakamoto. It can also be completely random. On the other hand, we see that Mondays are by far the busiest day of Satoshi and Tuesdays are comfortable.

“The truth is the writing style is inconsistent”

The report also looked at whether Satoshi’s American-style spelling was with a Canadian accent and found that the inventor of Bitcoin did not actually use a spelling corrector. Therefore, spelling changes may have been made on purpose:

“There is a possibility that this is part of the plan. It can create inconsistencies in writing style, making it difficult to follow. Perhaps Satoshi was a group of a few people who had mastered different varieties of British English. Or maybe he was born in England and later worked for an American-based company, but the truth is that his writing style was inconsistent ”

Another interesting situation occurred on the subject. The sharing has been removed from Reddit where this article was published. Blockstream software developer Greg Maxwell, also known as “nullc” on Reddit, apparently did not like this work. It is noteworthy that Maxwell, after talking with the Reddit movers about the subject, wanted the post to be removed and this was done.

In their statement, the authors of the report used the following statements, saying that the articles in the Bitcoin title on Reddit have been censored by moderators for a while, but there are no words that disparage Bitcoin in their own work:

“They cannot accept any differences in opinion. I think he was unhappy that he didn’t win an intellectual argument, and he did. That’s what he does best anyway; censorship, blocking and expulsion… Our second work will come soon. Here we will examine the articles of people who are likely to be Satoshi. “