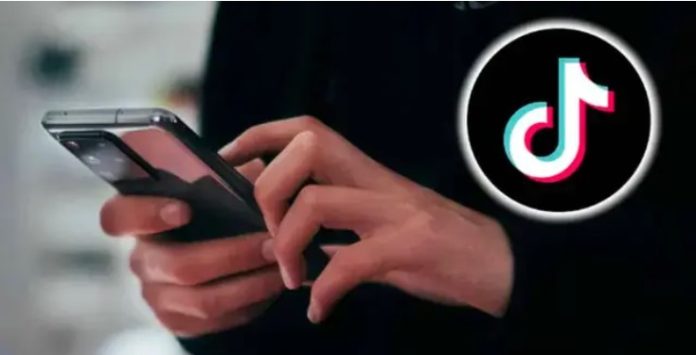 High school teacher Samantha Peer got into TikTok trends for all the wrong reasons. That’s all we know.

A couple from Lake Havasu City, both teachers, were fired from their jobs for allegedly posting explicit content on school grounds.

Samantha Peer has taken down inappropriate content with her husband Dillon Peer and shared it with her TikTok and Instagram accounts. As a result, students who followed the teacher on the platforms were able to watch the video, which led to the expulsion of teachers.

Lake Havasu Unified School District Human Resources Department stated in its report that Samantha and Dillion were fired on October 31 and November 4, 2022, respectively.

According to the mother of a student from Lake Havasu, the video showed teachers performing adult actions on school desks.

Kristina Minor, one of the parents, said: “It was my friend’s daughter’s desk. And she is outraged by the situation. [The Teacher] doesn’t care that the students saw it all on the students’ desks.

“I am a taxpayer. I don’t pay these teachers to shoot pornography. They are paid to teach our children and set high standards for them.”

The school notifies parents about the incident

On November 7, the administration of Thunderbolt, where Samantha worked, sent an email to parents that students were sharing candid footage with each other.

The email read: “The images pictured did not occur during the school day and the person pictured no longer works at LHUSD.”

Thunderbolt High School also asked parents to remove explicit content from their children’s phones and inform them about the proper use of technology.

It is reported that Samantha had an OnlyFans account under a different name, and she used social networks such as TikTok to promote her content.

Alea Bilski, a parent from the Lake Havasu School District, said she discovered that Samantha had a link to her OnlyFans social media account under her real name. She also claimed that the school only warned parents after she posted about it on Facebook.