Home Celebrity Who is responsible for Penelope having a hidden identity 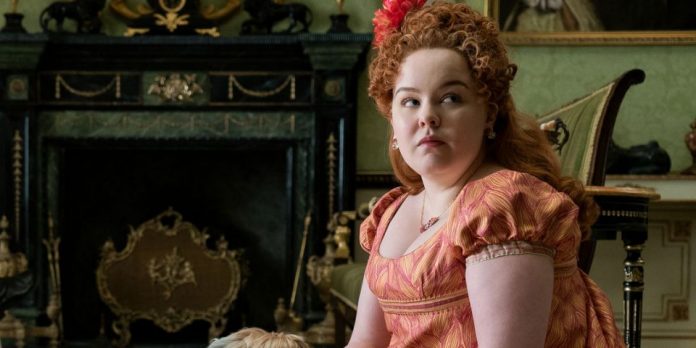 Bridgerton revealed Penelope as the real Lady Whistledown, but why would someone like Featherington’s daughter, who is too involved in the current season, want to be a social gossip in the first place?

Looking at how her life on the Bridgerton show has turned out so far is a combination of different reasons, including the way she was treated by her own Featherington family.

While Penelope came from a relatively well-known clan, the Featheringtons did not have the same prestige as the Bridgertons, which places them below the social ladder. That already made her an afterthought in terms of prominence.

The Featheringtons’ opening scene on the Bridgerton show captured this toxic family dynamic as Penelope negotiated to stay out of the current season and try next year; her mother rejected the idea, while her sisters mocked her.

It is clear that Penelope was different from the rest of the Featheringtons in the Bridgerton series; She is insightful and kind, as evidenced by her friendship with Marina, though that took a different direction once Colin got involved.

However, Penelope’s decision to be Lady Whistledown in Bridgerton was her way of upholding the virtues she believed the society she supposedly belonged to should have.

By adopting a false personality in Bridgerton, Penelope also claimed her agency, something that she hardly had in her family, much less in the rest of society. Like Lady Whistledown, she had the power to make or break someone’s reputation.

Penelope felt empowered by her secret alter-ego and revealing secrets as well as determined and cunning that she had in the finale of the Bridgerton show, an expression she never did in other instances of the show.