Home Entertainment Who is Red Velvet’s Maknae? The Talents of This Idol 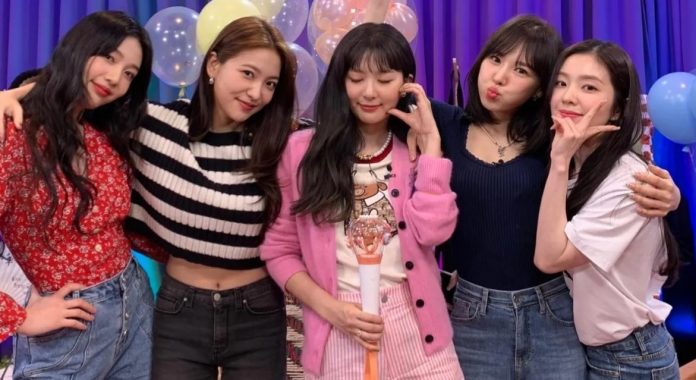 Red Velvet’s maknae and today we are telling you about this idol. SM Entertainment’s girl group has transformed over time, and Red Velvet’s youngest member never ceases to amaze us with new talents.

Each K-Pop group has different positions that the members fulfill throughout their careers, some of them include the leader, the main dancer, and more, but some can also be recognized due to age.

In the case of Red Velvet, those roles changed since the first years of their career, because although the group debuted with four members, when they became a group of five girls there were some adjustments regarding the positions for the lineup.

Red Velvet’s youngest member is Yeri, making her the maknae of SM Entertainment’s girl group. The idol is not only beautiful and a good singer, so today we will tell you about her talents and abilities that make her unique.

YERI, WHAT YOU SHOULD KNOW ABOUT RED VELVET’S MAKNAE

Kim Ye Rim was born on March 5, 1999, in Seoul, South Korea, so she is currently 22 years old. In 2011, he joined as a trainee with SM Entertainment after passing an audition for the company, emerging as one of the future stars of K-Pop.

Like the other Red Velvet members, she made her K-drama debut with a cameo in Descendants Of The Sun but continued to experiment in this area of ​​the entertainment industry.

In 2021, she was part of the Mint Condition show, and later she also starred in Blue Birthday, a Korean series that recently premiered and where she plays a student who loses her best friend on her birthday.

Within the group she sings, dances perform raps and has even demonstrated her skills as a songwriter, becoming a multi-talented idol who won the hearts of fans.

We recently told you that Joy and Crush officially became a couple, can you imagine how the Red Velvet members reacted when the news broke?

BTS: What Suga stole from Jungkook without my noticing

A better life: does Camille have to make a choice?