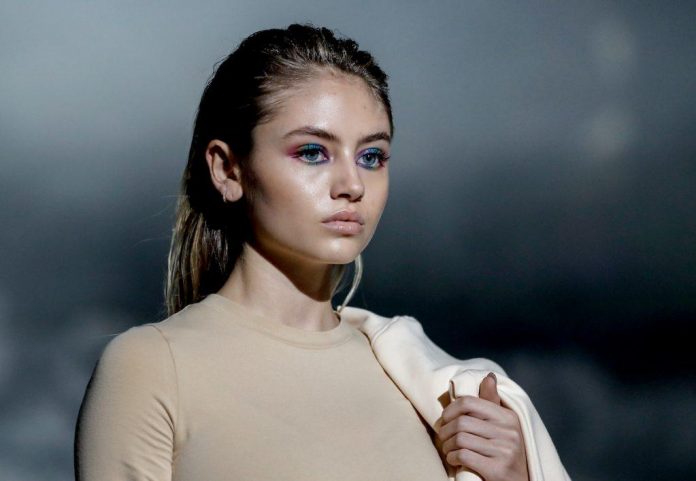 Supermodel Heidi Klum has long settled into the role of a TV presenter and businesswoman. Although she has never completely left the podium, she has achieved success in other areas of her career. And now Heidi Klum’s daughter, Leni Klum, continues where her mother left off. They even shared the iconic moment of passing the torch. Will Leni be able to match the triumphs of her famous mother?

The term “supermodel” almost downplays the influence of Heidi Klum.

Heidi Klum was a working model back in 1992. She was a regular at major fashion shows and got a position at Victoria’s Secret. But Klum met the definition of a supermodel in 1998. It was then that she appeared on the cover of the Sports Illustrated Swimsuit Issue magazine, according to Biography.

The exposure brought her into the public eye. She has regularly appeared on the covers of magazines, from Vogue to Marie Claire, and in tabloids. Daytime talk shows, supermarket gossip covers, fashion magazines—whatever, Heidi Klum was probably involved. It became an important part of the zeitgeist of the late 1990s – early 2000s.

By the 2000s, the supermodel had expanded her talents to acting. She appeared in Spin City, and then quickly moved on to films such as Blow-Drying and The Life of Peter Sellers. Nowadays, she plays the main role in the popular TV series America’s Got Talent. After a break, she returned to the show for the final season of 2021.

Heidi Klum’s daughter, Leni Klum, is a successful model in her own right.

Leni Klum, 18, the eldest daughter of Heidi Klum. Her modeling career began at the age of 16, when her mother decided that she was ready to cope with the demands of the industry.

“Sixteen is a good age,” Heidi told Vogue. “If you are allowed to drive, you can also have an official Instagram account and show your face. And getting permission to start with the cover of Vogue is an insane privilege.”

Leni debuted with her famous mom in 2020 on the cover of German Vogue.

Since then, Leni Klum has continued to develop her career independently. According to Harper’s Bazaar, the budding model is the new face of Michael Kors. Recently, the brand has lent its design skills to the Ellesse sportswear brand. Laziness is the centerpiece of the campaign.

She has also appeared on the covers of Glamour Germany and Rollacoaster Magazine. In addition, Leni opened a Fashion Week in Germany in 2021.

“She has so many things in development. It’s really exciting,” her mother told People. “She’s doing what I’ve always dreamed of!”

Leni had 2 father figures in her life.

Leni Klum doesn’t have the guidance of only her former Victoria’s Secret model mom who can help her. She also has two father figures. The relationship is very different from each other, but both seem to be in a healthy phase.

Her biological father is Flavio Briatore. The relationship between the Italian businessman and Heidi Klum came to naught even before the birth of her daughter. However, TMZ reports that they have since reunited. Briatore was spotted having lunch with Klum and her family, who apparently enjoyed hanging out with his biological daughter after years of separation.

Leni Klum was raised by her adoptive father, a superstar of the Forces music. The “Kiss From a Rose” singer started dating her mother just a few months before the birth of his future daughter. He adopted Leni and married Heidi. Although the couple broke up in 2012, Seal remained close with his daughter. He accompanies her on the red carpet and attends her modeling events when he can. 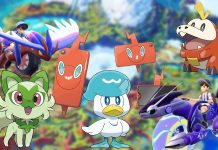 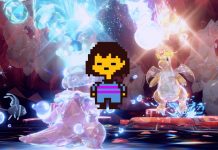 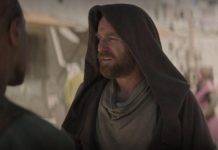 “Doctor Strange 2” completely changed the meaning of the first credits...