Home Celebrity Who is Daniel Hamm? 5 Things to Know about Demi Moore’s New... 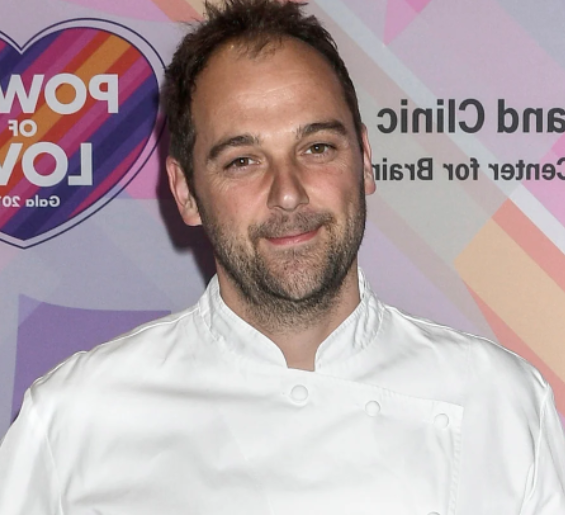 The first rumors about Moore and Hamm’s romance appeared after they were spotted together at Paris Fashion Week in March. The couple sat in the front row at the show along with Maria Sharapova and Gugu Mbatha-Rowe.

The actress was previously married to Freddie Moore from 1980 to 1985. Two years later, the “Indecent Proposal” star tied the knot with Bruce Willis after they met on the set of “Ambush.” The couple had three daughters: Rumer in 1988, Scout in 1991 and Tallulah in 1994.

After 11 years of marriage, Moore and Willis announced their divorce and filed for divorce in 2000. In the same year, the Armageddon actor honestly told about the situation in which the exes found themselves after their separation.

“I still love Demi. We are very close,” he explained in an interview with Rolling Stone magazine in 2000. — We have three children that we will continue to raise together, and now we are probably as close as ever. We understand that we have a lifelong commitment to our children. Our friendship continues. The institution has been postponed… it’s hard to live your life and marriage under a magnifying glass, which is what happens with movie star couples.”

Moore, for her part, later revealed how she coped with the ups and downs in her romantic life.

“It’s a process of learning to love yourself,” says G.I. Jane Star, who was later married to Ashton Kutcher from 2005 to 2013, explained on an episode of the Jess Cagle show on SiriusXM in July 2020: “Accept yourself for who you are. As for me, I’ve changed so many times over and over to match what I thought someone else wanted.”

Moore continued: “This is the idea that we are kind of trained to work on being desired, but we shouldn’t have our own desires. In our time, it is really commendable to walk a path in which they really honor the love that brought you together, and really give it everything you have. But you can’t do it without this love and acceptance of yourself.”

Amid the changes in her personal life, the New Mexico native’s close relationship with Willis was a constant topic of conversation. After the Fortress actor exchanged vows with Emma Heming Willis, his relationship with Moore continued to flourish.

In March 2022, the Charlie’s Angels star supported Willis’ decision to leave Hollywood. “We as a family wanted to inform you that our beloved Bruce has some health problems, and he was recently diagnosed with aphasia,” Bruce Moore’s wife and children said in an Instagram statement. “As a result of this and with great attention, Bruce is giving up a career that meant so much to him.”

The report notes that Willis’ cognitive abilities were affected by his medical diagnosis. “This is a really difficult time for our family, and we are very grateful to you for your unwavering love, compassion and support,” his family concluded. “We are going through this as a strong family and wanted to attract his fans because we know how much he means to you, as you do to him.”

Production will have to handle a Leonard Spin-off