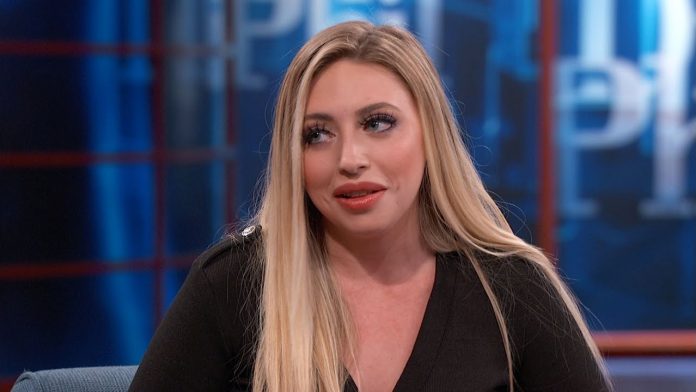 Ava Louise is someone with more than 200,000 Instagram followers and 500,000+ TikTok followers, known by the username “realavalouiise”.

Ava Louise made headlines after posting a TikTok claiming to be hanging out with Kanye West’s beauty guru, Jeffree Star.

The divorce rumors between Kim Kardashian and Kanye West surfaced after Page Six announced that the two stars were divorcing.

Ava’s video got both Kanye and Jeffree trending on Twitter, and internet users around the world discussed the rumors.

Ava Louise posted a video on TikTok with over 200,000 likes on Jan. During the video, Ava discusses Kim and Kanye’s divorce claims, saying:

“Kanye is a very famous beauty guru, he hangs out with a male beauty guru, many people on stage have known it for a while.”

He explained to the video: “I can’t tell who is going to sue me for hint-hints, but part of Kanye being so religious right now is his self-hatred… my source is legal.”

In the comments, Ava wrote that her source was an LA attorney: “My friend is a great lawyer in LA and met with Kim months ago and she was told all this evidence. I want to leave evidence but can’t. ”

Ava didn’t specify which beauty guru she was talking about, but she liked a number of reviews that guessed Jeffree Star, who is known to have a home in Wyoming.