Home Entertainment Who Is Alfredo Rivera And Is He A Real Frontier Airlines Flight... 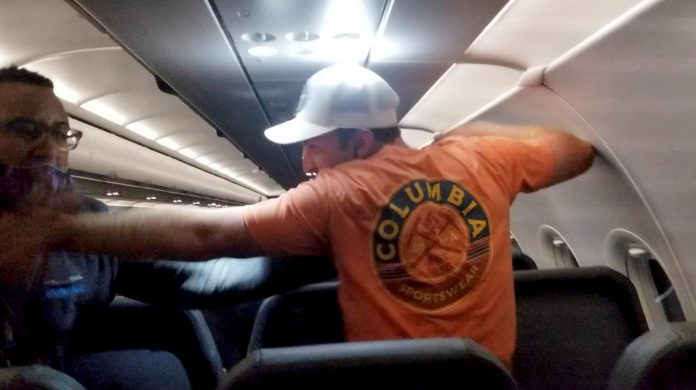 A VIDEO of a man reported as a flight attendant named Alfredo Rivera has created a buzz on social media. The video is shot as an interview with a local news channel with “Rivera” in the foreground.

Who is Alfredo Rivera and is he a real Frontier Airlines flight attendant?

The viral video depicts Alfredo Rivera as a Frontier Airlines flight attendant speaking about a recent incident. However, the man is not a flight attendant, but rather a comedian.

James Bates, known as The Real Spark on social media and YouTube, makes comedy videos like this. The video is not an actual interview, but rather a comedy sketch orchestrated by Bates.

Writer Gabe Hudson shared the video on Twitter, adding to its traction, with the misleading caption “Flight attendant Alfredo Rivera tells a crazy story of duct tape that drove a passenger on the plane crazy.” ” 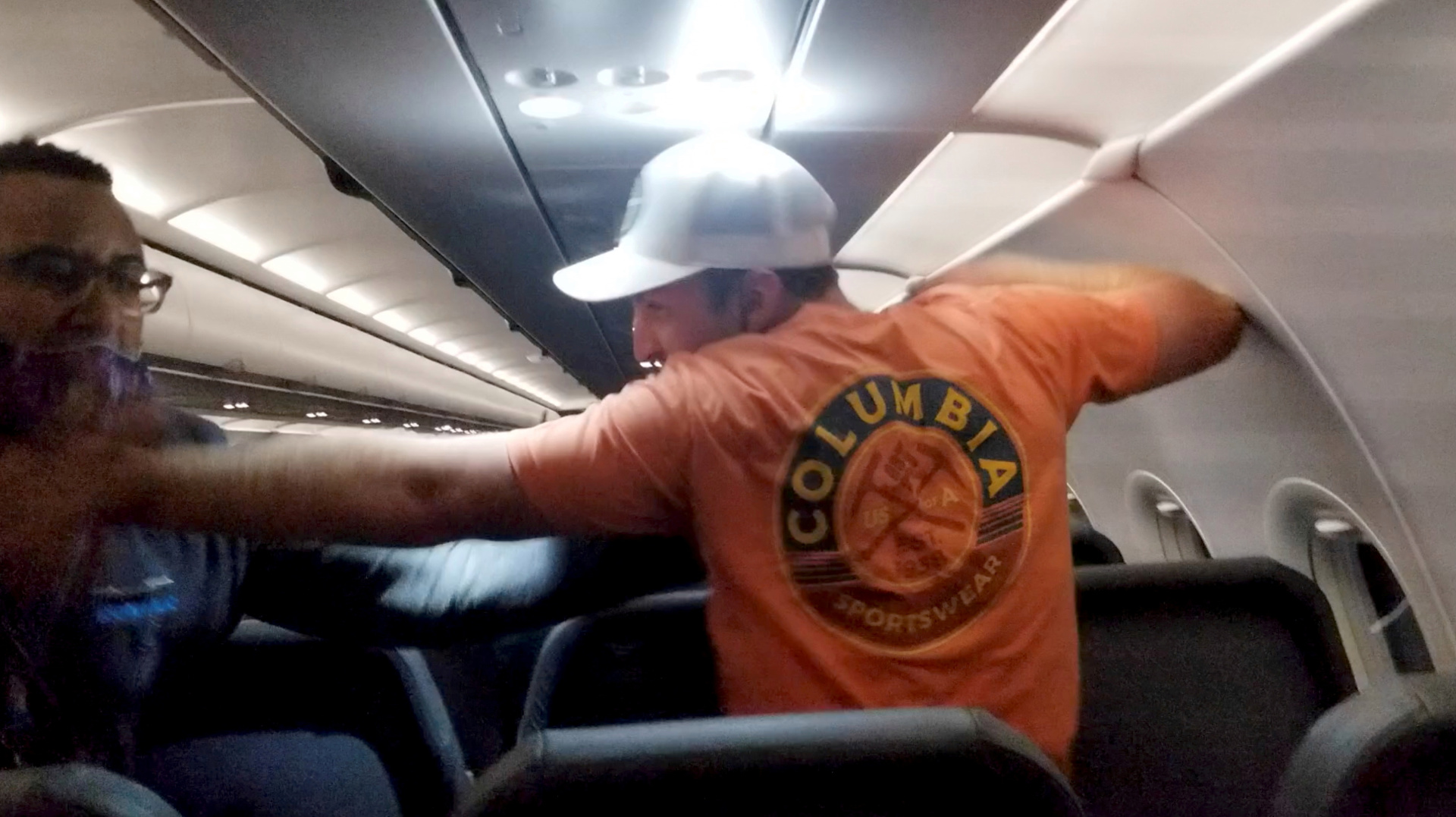 He continues with a correction by saying “I just found out that this is a comedian and not a real flight attendant (I always recommend him). ”

One tweet in the video has over 9.6 million views with the caption “Alfredo Rivera is the greatest storyteller of our time”.

Piers Morgan even shared the clip, writing, “It’s totally fantastic. We need more people like Alfredo around the world. ”

Who is the real Alfredo Rivera?

While the video may be fake, the incident Bates refers to is real. A Frontier Airlines passenger was taped to his seat after allegedly groping and hitting flight attendants.

Maxwell Berry – a 22-year-old from Norwalk, Ohio – was reportedly stuck on his July 31 flight to Miami, Florida. According to a police report from the Miami-Dade Police Department, Berry was drunk when he rubbed an empty mug against the back of a flight attendant.

He then allegedly spilled his new drink on his shirt, went to the bathroom, and came out shirtless. After an air hostess attempted to help Berry get a change of new clothes in her carry-on, other flight attendants were groped in the chest, the report explains.

Berry – an Ohio Wesleyan University graduate according to his LinkedIn profile – then allegedly punched a flight attendant in the face and bragged that his parents were worth $ 2 million. The flight attendant was ordered to keep an eye on Berry before he was hit.

Ever since the altercation took place in mid-flight from Philadelphia to Miami, Berry has had to be subdued. Once the plane reached its destination, Berry was arrested and struck with three battery counts. He was then transported to Miami-Dade County Jail – TGK Correctional Center.

A passenger on the flight named Alfredo Rivera commented on the scene to ABC 6 News, but he is not the same man in the video. Part of the shocking incident was filmed by Rivera on his cell phone. He described Berry as “aggressive” and said he “basically attacked the male flight attendant”.

It appears that Bates made the video from the perspective of the passenger Rivera.

If You Use Firefox, Update It Now To Correct These Two...