The world of electric cars is full of models with unique looks like the Mercedes-Benz Vision AVTR that even lets you drive using only the power of your mind. Today we are going to talk about an even more different model: the Lo Res, which has an extremely minimalist design and will be auctioned in Los Angeles.

The auction will be held by the Petersen Automobile Museum and bids can be made directly through the museum’s website after registering.

Speaking of the design of the Lo Res, it’s shaped like a Lamborghini Countach that has basically been reduced to a three-dimensional geometric shape, which draws a lot of attention and has yielded several comparisons to a crystal, an imperial Star Wars cruiser and even a of the Angels of Neon Genesis Evangelion. 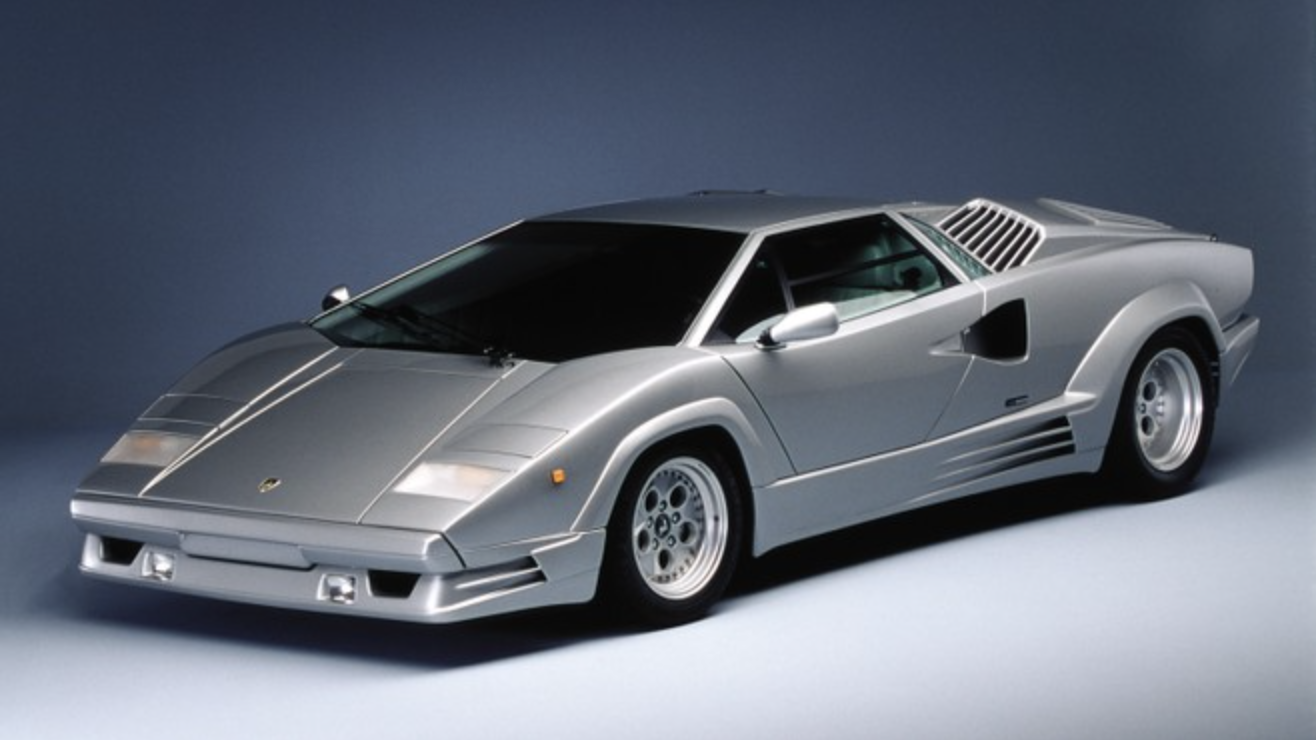 Lo Res is inspired by the Lamborghini Countach. Image: reproduction

You can check out a video from the Doug DeMuro channel who reviewed Lo Res below:

Lo Res was created by Italian designer Marcello Gandini with sponsorship from United Nude in 2016. The goal is to create a concept car with an abstract appearance, like a work of art. For this, it is built with a steel frame, polycarbonate body that is transparent on the inside and reflective on the outside, allowing the driver to have all the external vision with an impressive look.

In keeping with the car’s unique design, Lo Res does not have doors that open, but rather the entire bodywork rises for the driver to enter. Opening is done with a remote control, as the vehicle does not have handles.

The Lo Res engine is fully electric, can reach up to 50 km/h and it does not have great innovations or additional comfort for the driver, not even having a seat belt, so it cannot be used as a normal car.

The amounts collected at the auction will be donated to the NGO DriveH2, which promotes the adoption of hydrogen in the automotive world. The Petersen Automobile Museum has not set a minimum bid for Lo Res.