Home Entertainment Who Does The Choreography For SEVENTEEN? 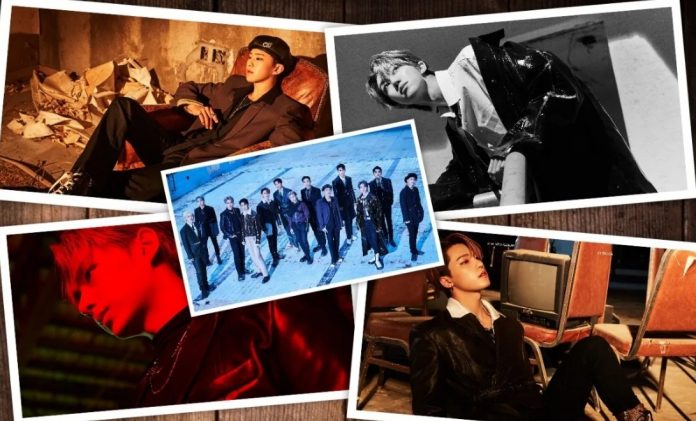 SEVENTEEN has 13 members who show us all their talents every time they take the stage , with powerful performances the world is shocked with the idols’ abilities to sing and dance; The great teamwork of this boy band is noticeable in every release and performance .

How does SVT achieve good teamwork? Working with 13 idols could be a difficult challenge, but SEVENTEEN has divided into sub-units so that everyone has a task and the K-Pop group works in the best way; With the vocal , rap and performance subunit , this band has got you covered.

For SEVENTEEN choreographies you need a good stage, who is in charge of devising the dances for the band? Their special choreographer is an expert in dance and knows all SVT idols very well to make them shine in every performance.

Who Does The Choreography For Seventeen?

The subunit performance of SEVENTEEN is the team responsible for the choreography for the band is made up in June , the8 , Dino and their leader is Hoshi who is the principal choreographer , this idol is one idea and coordinates the dances that SVT does on stage.

Besides Kwon Soon Young , since he’s the one who does most of the choreography for SVT , the K-Pop group has also worked with renowned choreographer Choi Young Joon ; but Hoshi is the main choreographer for SEVENTEEN.

Why Is Hoshi Doing The Choreography For Seventeen?

From very young, Hoshi knew he wanted to pursue his dream in song and dance , inspired by Taemin of SHINee as a trainee he majored in dance and is a discipline which has performed very well; Within this, his role model is the choreographer Keone Madrid , since he likes his original style.

Kwon Soonyoung’s passion on stage shows every time he dances and he really has great role models within the band, this is what has made him the choreographer of SEVENTEEN , giving us unmatched performances .

Gaules Dethroned xQc From The Post of The Most Viewed Streamer...