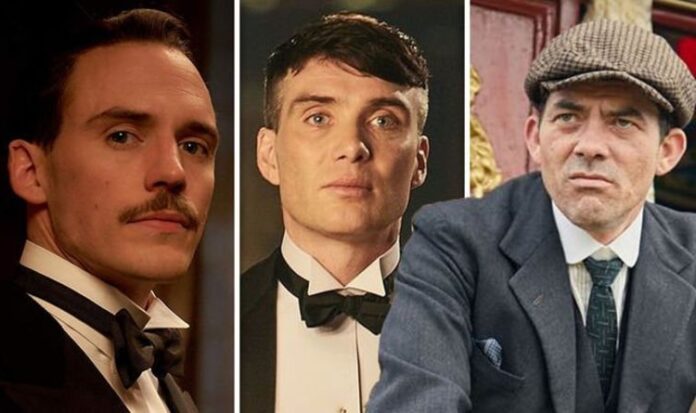 Tommy Shelby (played by Cillian Murphy) convinced Peaky Blinders fans that his fledgling friendship with Oswald Mosley (Sam Clafin) was real until the end of season five. Brother Shelby enlisted the help of some of his confidants to kill the politician, but the plan failed horribly.

Peaky Blinders fans have been determined to find out who turned on Tommy, but could Section D, Johnny Dogs (Packy Lee), or Oswald himself be to blame?

Many Peaky Blinders fans theorize that The Economic League, also known as Section D, could have betrayed Tommy.

“Tommy has always had a problem with The Economic League, almost losing everything in season three, barely making it out alive.”

Many wealthy conservatives believed that they could control the fascists and use them as a tool to destroy the socialists. It’s also understandable why they wouldn’t want to provide direct support to Mosley, otherwise that would associate them with Mosley.

Could the organization have infiltrated Shelby’s gang in an attempt to save Mosley?

Oswald was the intended target of Tommy’s plan, but he was saved at the last minute. It seems unlikely that the politician would have put himself in danger if he had known what Tommy had planned.

“It’s not Mosley or the Irish boy, as they both clearly have no idea that something is about to happen or they would have talked about it or stopped it. And the killer also avoids getting close to Mosley, so it’s clear they don’t want anyone to see them. ”

See Also
Peaky Blinders season 6: the creator of the series has finished writing the sequel!

Still, could Oswald have known all along what was going to happen and stay in the line of fire to give himself an alibi? Other Peaky Blinders fans comment that Mosley always seems to be two steps ahead of Tommy and is a fan of strategy like Tommy.

Johnny has been a close confidant of Tommy for several years, but could he have turned on the Shelby brothers for an ulterior motive?

“I mean he is not Johnny Dogs because he has been very loyal and has not failed Tommy before. Even if he resigned from Abarama [Gold] (Aidan Gillen), it does not mean that he is fully working with the fascists to kill the family. ”

We will have to wait until the return of Peaky Blinders to know what is going to happen with Tommy and the Shelby family.